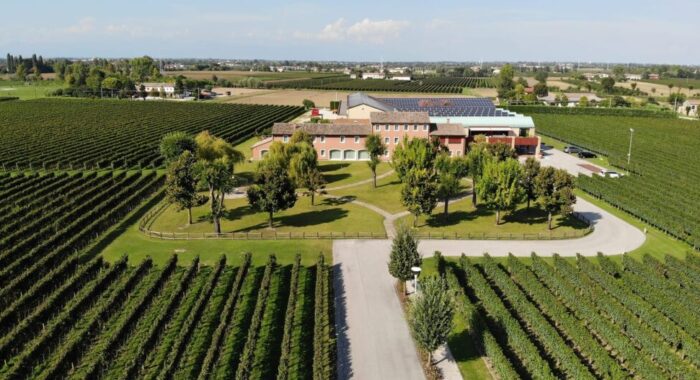 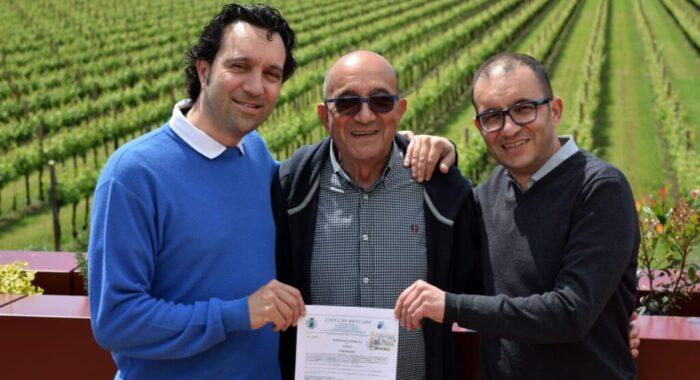 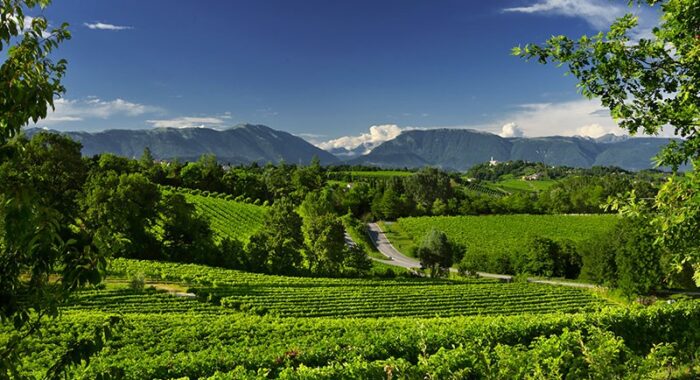 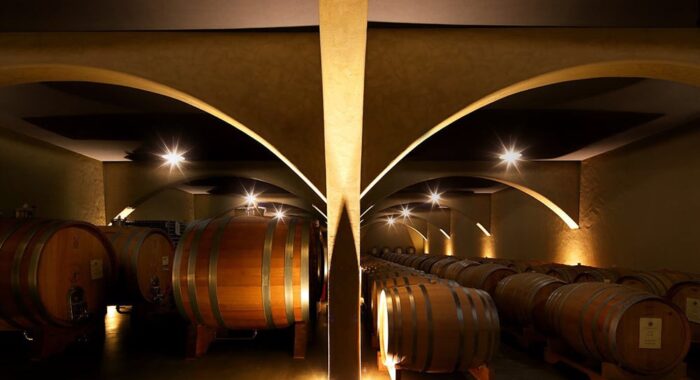 Tenuta Santomè is located in the province of Treviso, in the area known as “the Garden of Venice”. This part of the region is rich in history and is the heartland of Prosecco, which is produced amid the lush Trevisan plains and the enchanting hillsides of the Conegliano Valdobbiadene e i Colli Asolani DOCG zone.

It all began back in 1971, when grandpa Antonio Spinazzè, an expert winegrower who started out as a farmer, purchased 4 hectares in Vazzola, supplying the grapes grown there to the Cantina Sociale di Valdobbiadene. In the 1980s, his son Armando bought 28 hectares on the island of Papadopoli, in the process becoming the single largest supplier to the Cantina. In 1995, the family decided to start making their own wines as Armando’s son Alan got a degree in oenology. In 1999, 30 hectares were acquired in Roncade, where the two brothers Alan and William decided to build the beautiful Santomè winery. Subsequently, 3 hectares were purchased in Susegana, in the heart of the Conegliano Valdobbiadene DOCG zone, and in 2018 the company bought another 10 hectares in the municipality of Roncade, making a total of 75 hectares under vine.

Third generation winegrowers and first generation winemakers, the Spinazzè family’s total respect for the environment and commitment to their land, led them to receive Sustainability Certification in 2018. Santomè produces its wines exclusively using grapes from its own vineyards, ensuring total control over the whole production chain, guaranteeing a consistently high standard of quality.