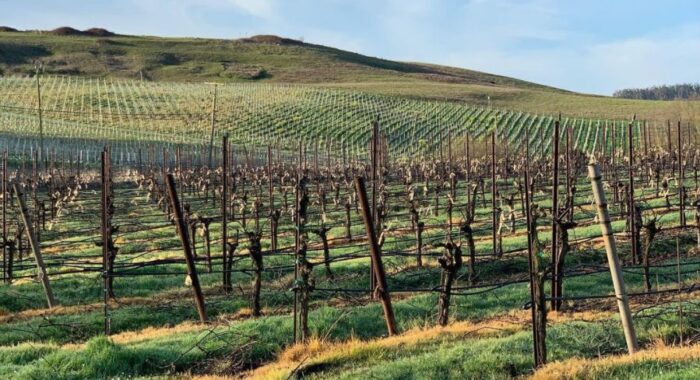 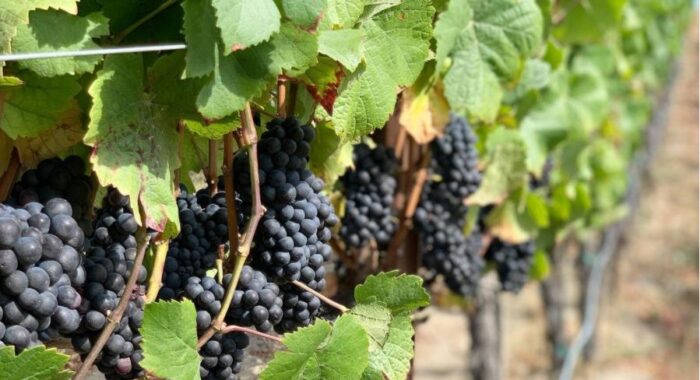 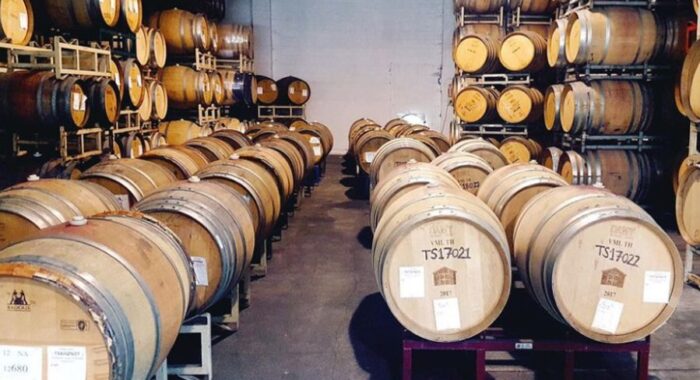 The term “garagistes” originated in Bordeaux in the 1980’s and referred to a group of innovative winemakers who produced exceptional wines in their garages rather than in grand chateaux. Like the renegade French Garagistes, Taft Street began in a garage in 1979, stressing quality without pretense. Mike Tierney with his brother John and Mike Martini turned the Tierney family garage into a winery: barrels, stainless tanks, a basket press and hand corker. With a little quality control and an ever growing following who loved the wine, the house and garage on Taft Street gained a reputation of its own.

In the early 80’s, they moved the operation to a town of Forestville in Russian River. Mike Tierney during this time was still working as a teacher by day and selling wine via his pickup at night. Once settled in Sonoma County, they began to embrace their surroundings and began sourcing fruit entirely from local vineyards. Working with small local growers has allowed them to create wines that reflect the individual quality and terroir of specific vineyard sites. During the 1990’s their distribution grew nationally with awards for their wines popping up in Wine Spectator and other magazines. However, the focus never derailed from producing wines from grapes sourced by nearby vineyards in the Russian River Valley.