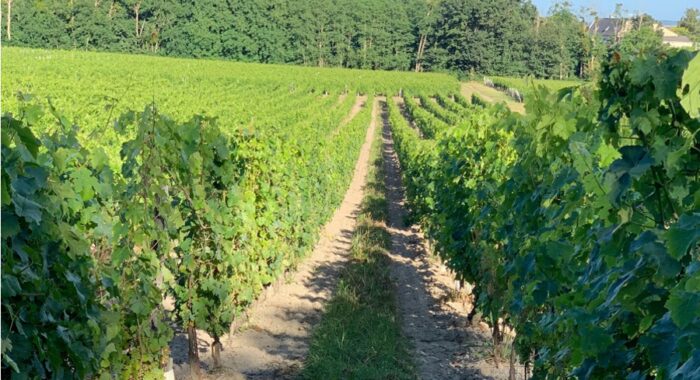 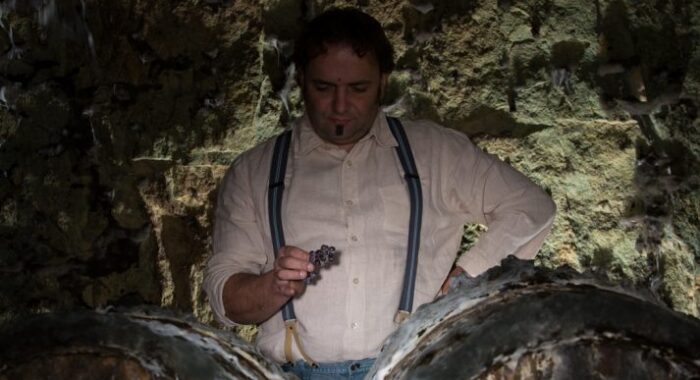 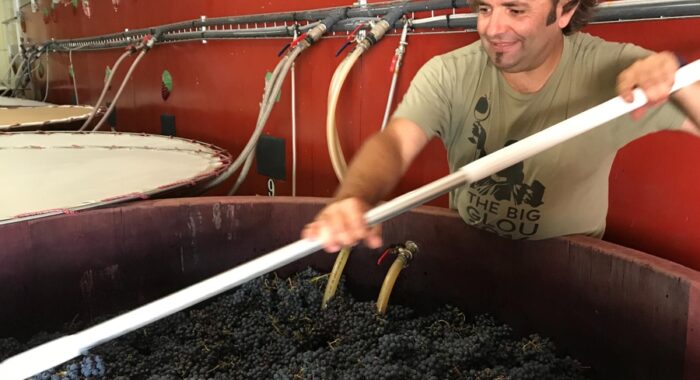 Sebastien David was born and raised in Saint-Nicolas-de-Bourgueil, part of a long line of family wine-growing tradition. After completing his wine studies, Sebastien went to Springfield to make some wine, and returned to France in 1998 to take over the family estate. In 1999, Sebastien produced his first vintage, after first converting the land to Organic farming. By 2002 his family’s land was certified. Then he met Françoise Foucault (the wife of Charlie from Clos Rougeard) and Marc Tempé in Alsace. Under their guidance, Sebastien began Biodynamic farming in 2004 and was certified in 2014.

Every vintage, Sebastien experiments with different farming techniques and gets closer to his ideal wine. He has moved toward zero plowing to avoid disrupting the soil and implements a weed folding technique with a tool called “Rolofaca“; a system that does not remove the weed from the soil but pinches it at the bottom—the roots stay in the soil and the green part slowly die, leaving a thick layer of hay on top. This technique keeps the soil humid, avoids sunburn, and fosters life amongst the native worms, mycelium, and insects. Sebastien also co-plant his vineyards with trees to foster biodiversity. Vines are treated with several varieties of herbal tea and he uses perhaps the least amount of copper in the Loire— just 600g per hectare.

His cellar is incredible: You need to drive down 30 meters into a deep, dark cavern—six minutes underground—just to reach it! Dark and scary, an old mushroom cave serves as the fermentation chamber to age his wines. The humidity, darkness, and temperature are spooky, but perfect for vinification. The temperature remains constant all year round at 54.3°F, which leads to longer fermentation that finishes all the present sugar. Amphora and concrete eggs— prized for their ovoid shape, provide the environment for a consistent movement of lees and enriches the wines. Nothing added or taken away in the cellar.

Sebastien fights for the global recognition of natural wine and, after several years of hard work, he created with Jacques Carroget the first natural wine certification: “Vin Nature”.