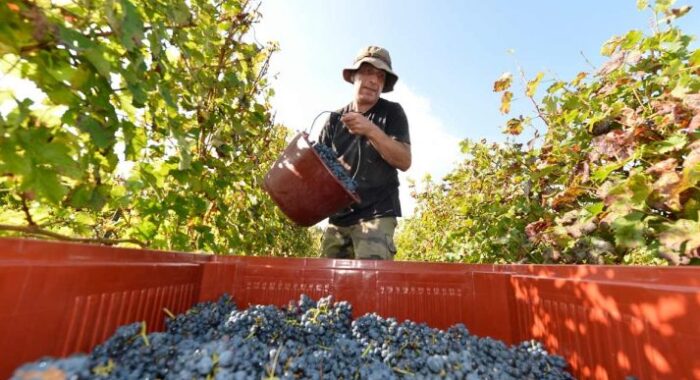 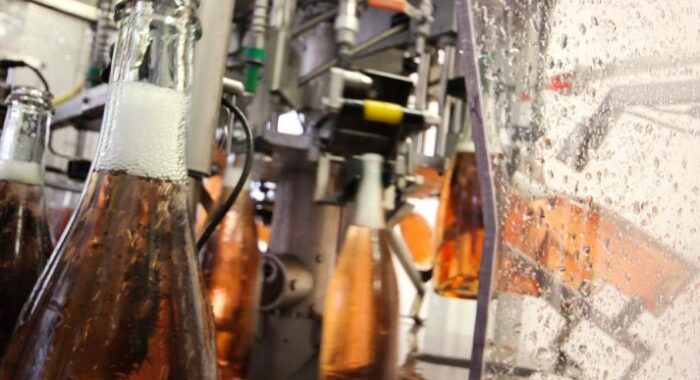 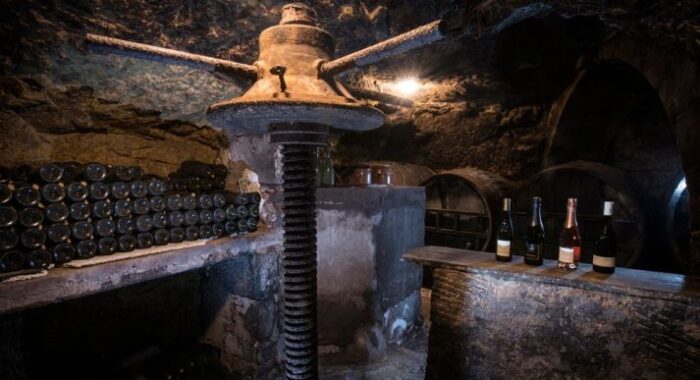 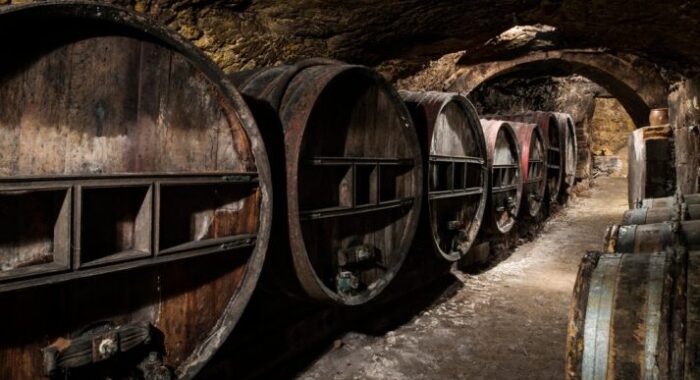 Domaine Regnier-David was created in 1962 by Maurice Regnier with the purchase of 2ha of vineyards in Meigné within the Saumur appellation.

In the early 1970’s he became a pioneer in the region regarding organic viticulture as he converted from conventional methods to more eco-friendly and, at the time, obscure farming practices. In 1993, Domaine Regnier-David obtained its EcoCert certification.

In 2002 Maurice’s son, Jean-François, at the age of 20, took over the winemaking and vineyard management. He is also responsible for growing the family’s property to its current 13ha, including holdings in Saumur-Puy-Notre-Dame with its unique terroir of sandy limestone at 50-100m. In the cellar, he employs cement tank fermentations with indigenous yeast to produce natural wines that reflect each parcel’s terroir. 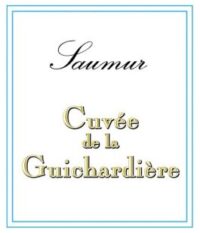