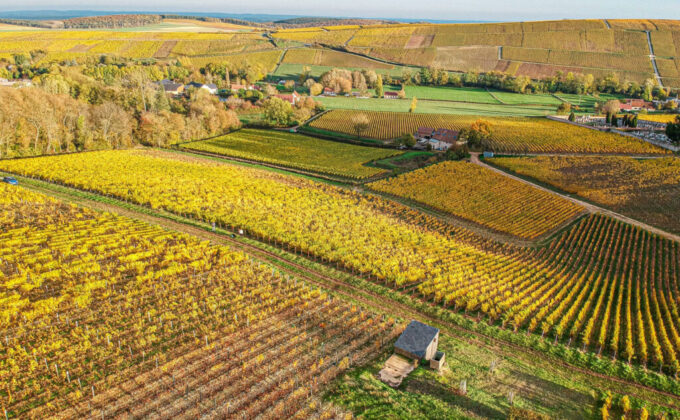 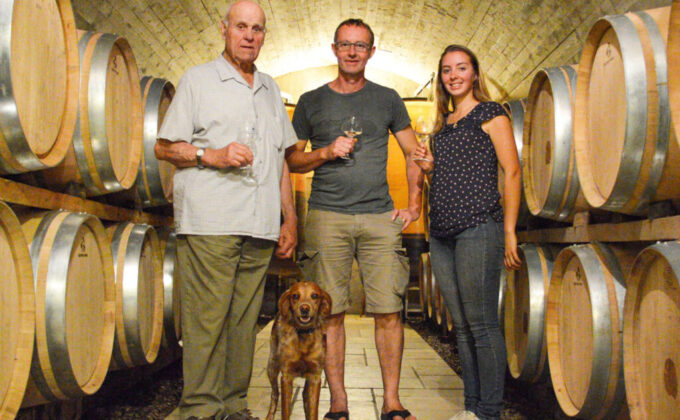 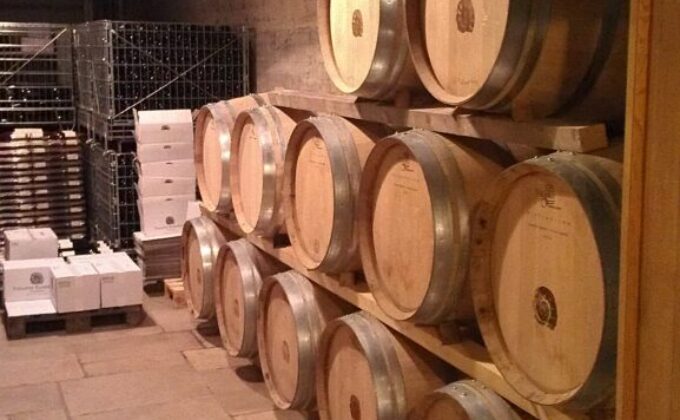 In Sancerre, just a short ride north of Verdigny, lies the village of Sury-en-Vaux, home to Philippe Raimbault, a ninth generation vintner. Owning vines on both sides of the Loire, in the Pouilly Fume and Coteaux du Giennois appellations, Philippe has vines planted on steep slopes of les caillottes soil from the Jurassic period, an era that left behind fossils of sea creatures that are more than 130 million years old.

On steep slopes of Silex clay soils, Raimbault grows Sauvignon Blanc and for his Sancerre Rouge and Rosé, he grows Pinot Noir and Gamay. Sancerre “Apud Sariacum” was named after the ancient namesake of Sury-en-Vaux, because the vines encircle the village. The Apud Sariacum Sancerre is the most classic example of the steely minerality that everyone has come to love and expect from Sancerre.

The estate is certified HVE (High Environmental Value), and in 2015 they became a part of Terra-Vitis, a network of winemakers who share the same values of winemaking, respecting the vines, and surrounding environment.

Philippe is passing on his knowledge to his daughter Perrine who is working alongside him, a tenth generation to carry on Raimbault family tradition.