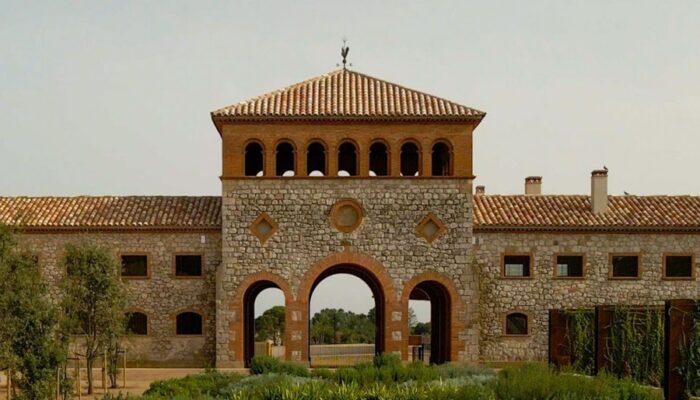 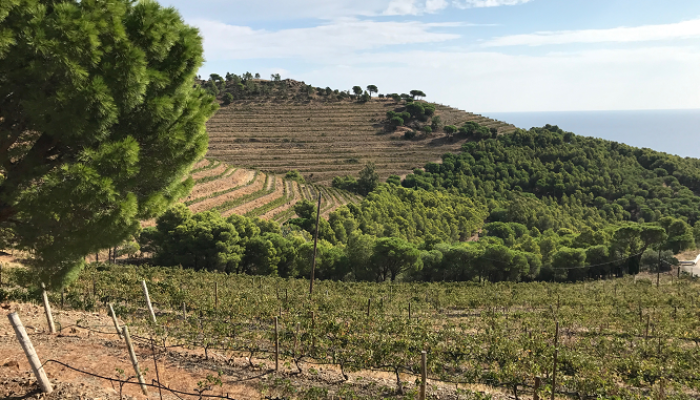 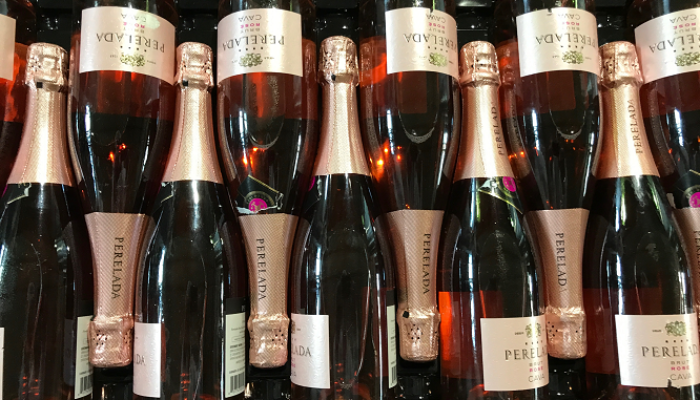 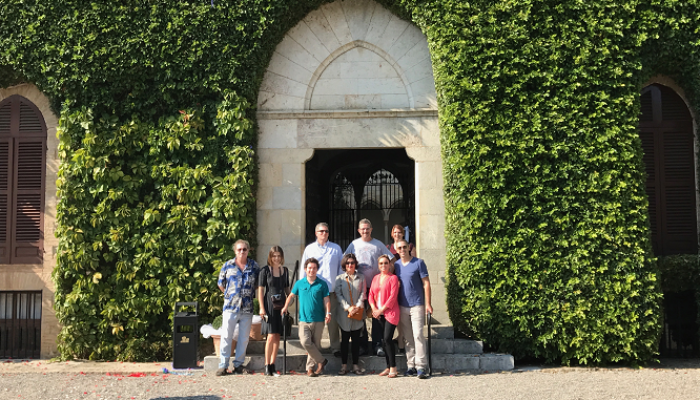 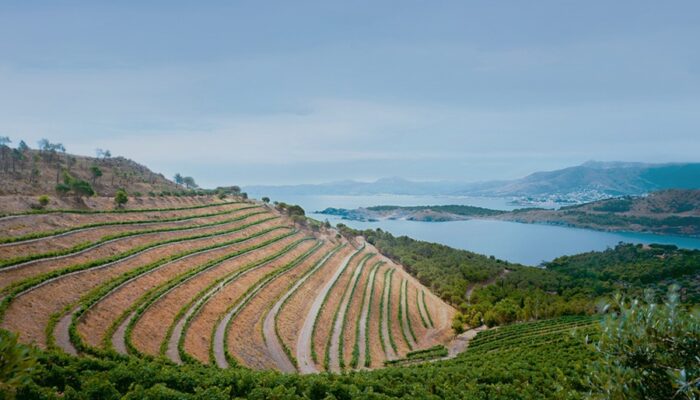 Wine has been made at the Castillo Perelada since the Middle Ages, as shown in several documents and parchments from the period to be found in the library. When Miguel Mateu acquired the Castle of Perelada in 1923, one of his hopes was to revive a winemaking tradition that traces its genesis back to the fourteenth century, when the Carmelite monks produced wine for the whole region.

More than eighty years later, Castillo Perelada has become one of the leading wine producers in Spain and has led the Empordà, the oldest wine-producing region in Spain, in its spectacular revival. Perelada has 131 ha divided into 5 characteristic vineyards and the company is now owned by Miguel’s grandson; Javier Suqué Mateu. When he took over the management of our family’s winery at the end of the eighties, it was his dream to produce wines of an extremely high quality. He wanted to show that the climate and terroir of the Empordà were capable of producing fine, wellstructured wines with a clearly defined personality. 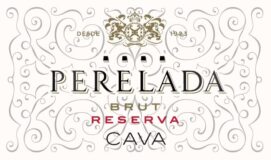 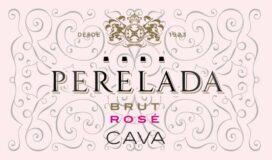