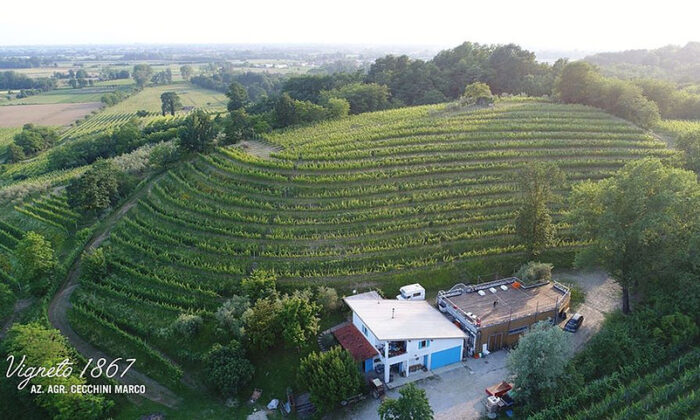 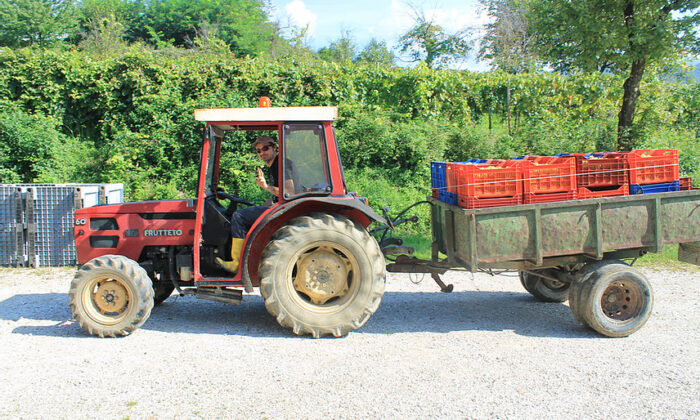 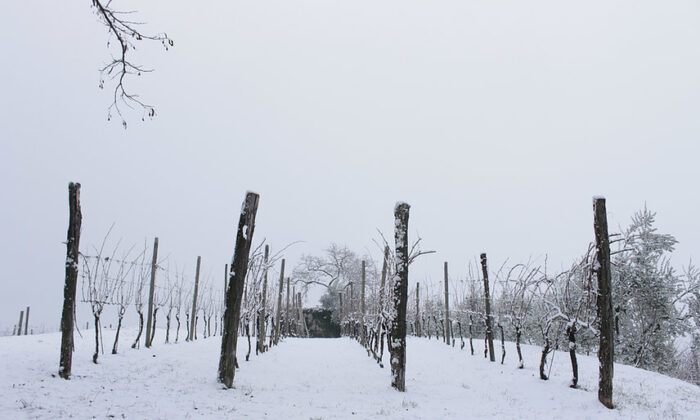 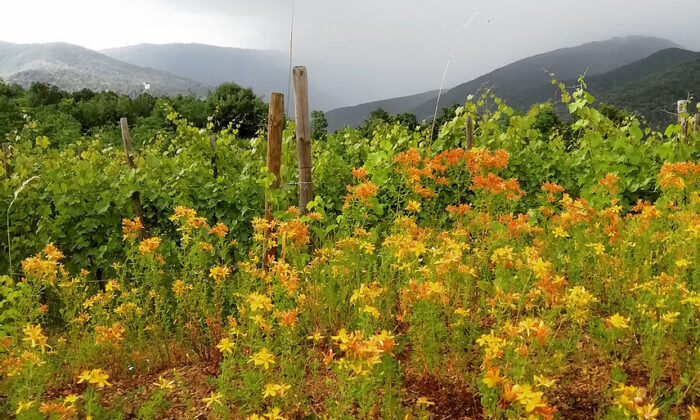 Heralding local grapes such as Tocai, Verduzzo and Picolit on the white front and the indigenous red Refosco dal Peduncolo Rosso, Marco Cecchini’s focus is to spotlight the terroir of his small region while embracing the philosophies of biodynamic and organic farming.

In 1998 Marco Cecchini inherited his grandfather’s 1 hectare (2.58 acres) vineyard. He decided to revitalize the farm located in Faedis, a small town in eastern Friuli in northeastern Italy. Thirteen years later with eight hectares under vine, an annual production approaching 50,000 bottles and a recently finished new winery, Cecchini has come into his own.

Marco’s forward thinking led him to also plant international varieties like Merlot, Cabernet Franc, Sauvignon Blanc and Pinot Grigio. Maintaining optimum freshness by keeping oxygen from his grapes once they’re harvested, Marco farms his limestone-rich soils to produce some of the most interesting and dynamic expressions of fruit from his native Friuli. 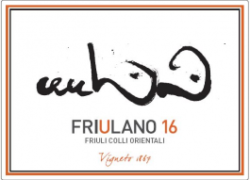 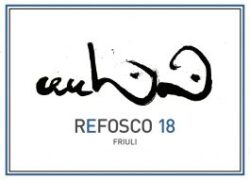 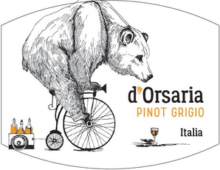 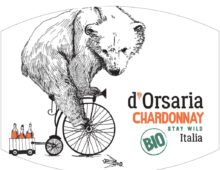 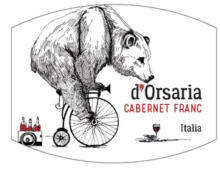