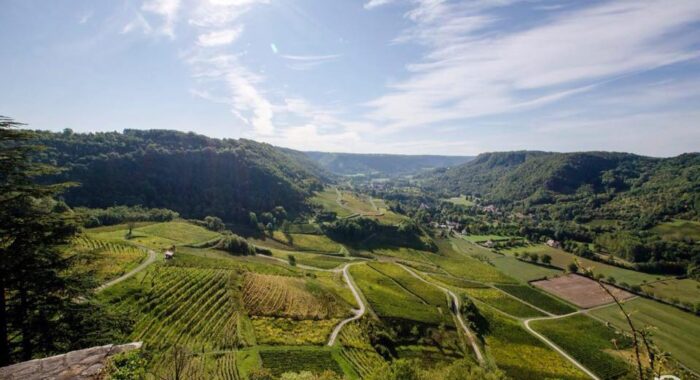 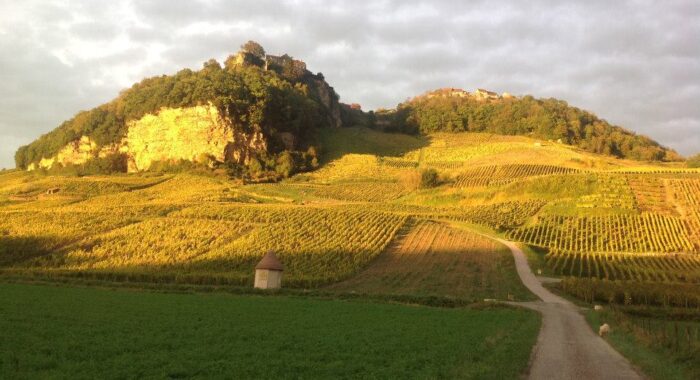 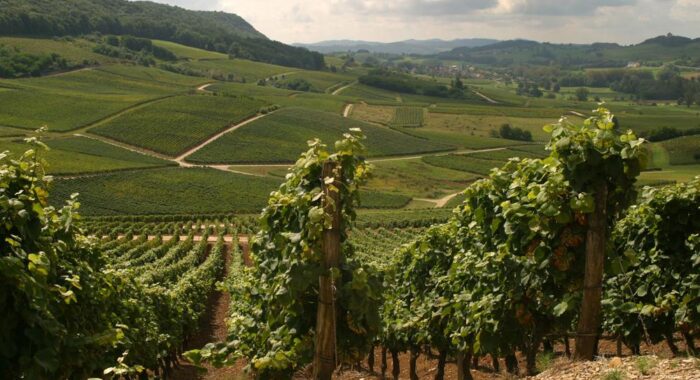 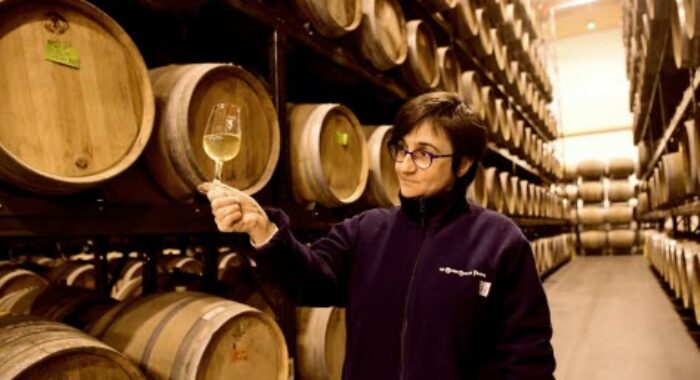 With its 1,850 hectares spread out over the Revermont, the wine-growing area of Jura is one of the smallest in France. It spans a distance of 80 km from Salins-les-Bains in the North to the gateway of Saint-Amour in the South. Founded in Crançot in 1981, La Compagnie des Grands Vins du Jura was bought up 5 years later by Les Grands Chais de France. Today it is called La Maison du Vigneron.

La Maison du Vigneron is a true harbor of traditional know-how and wine-growing heritage, where a complete palette of exceptional Jura wines and crémant unfolds. With 5 grape varieties and 6 AOPs (Appellation d’Origine Protégée), diversity is no doubt what best characterizes the Jura vineyards. Character, richness, generosity and typicality are also the defining qualities of the region. And, of course, all the white and red wines, Vins Jaunes, Vins de Paille, Crémant and Macvins are matured in the cellars with the greatest of care.

Coming under a variety of top-quality appellations such as Château-Chalon, Côtes-du-Jura, Arbois and Etoile, Vin Jaune (literally “yellow wine”) is widely considered to be one of the greatest wines in the world and is slowly aged in casks for 6 years and 3 months. For Vin de Paille (literally “straw wine”), the grapes must be hand-picked and dried in the open air. The wine is then matured in casks for 3 years. As for Macvin, which is derived from grape brandy, it is matured in oak barrels for 12 months. The traditional methods date back to the 17th century. After the initial fermentation producing a dry, still wine, a second fermentation is triggered by adding a “liqueur de tirage” (sugar and yeast-based syrup). The wine then has to be aged for 12 months before the resulting sparkling wines are put on the market.

La Maison du Vigneronis a pioneer in making Jura Crémant and, as soon as the AOC was created in 1995, it launched its first crémant under the Marcel Cabelier brand. It comes in brut and demi-sec, white or rosé. 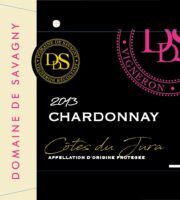 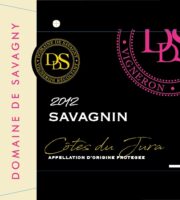 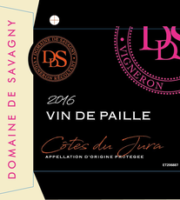