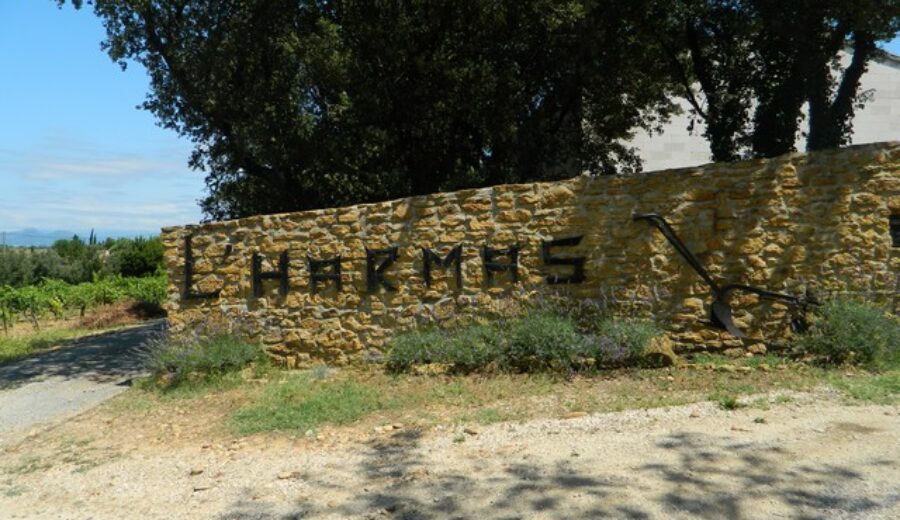 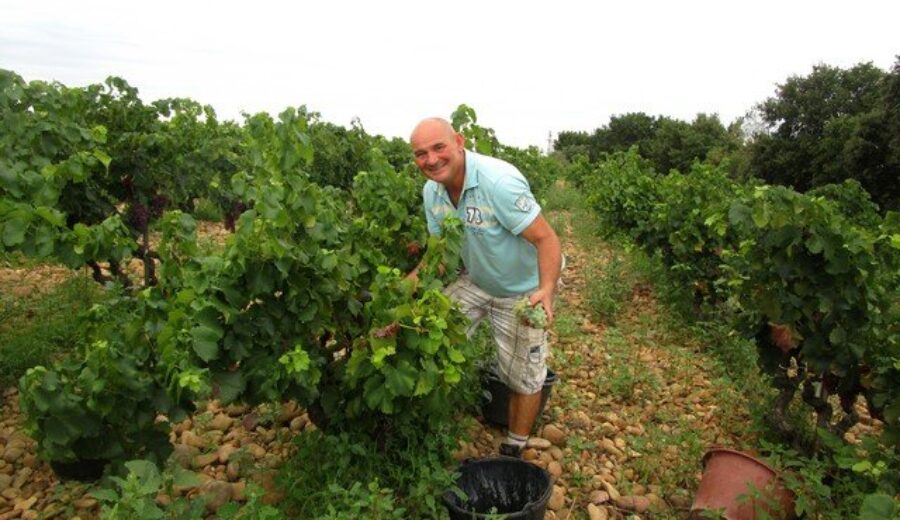 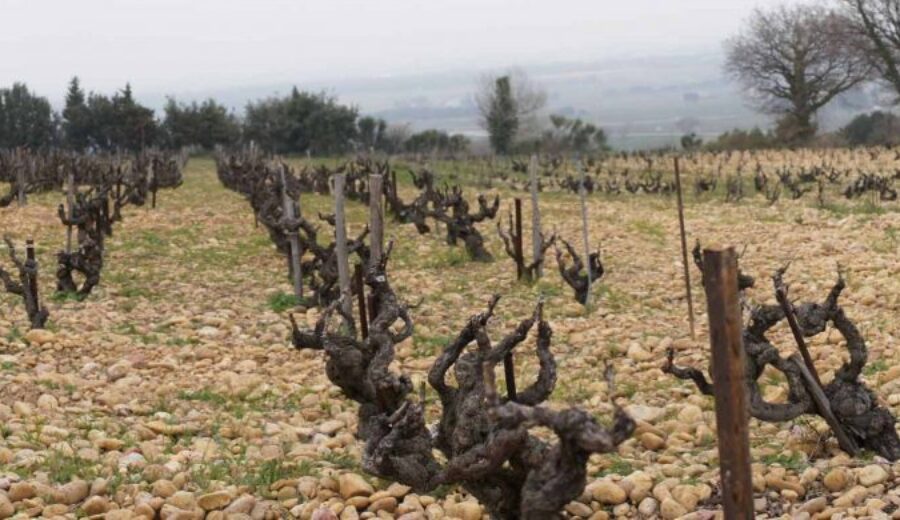 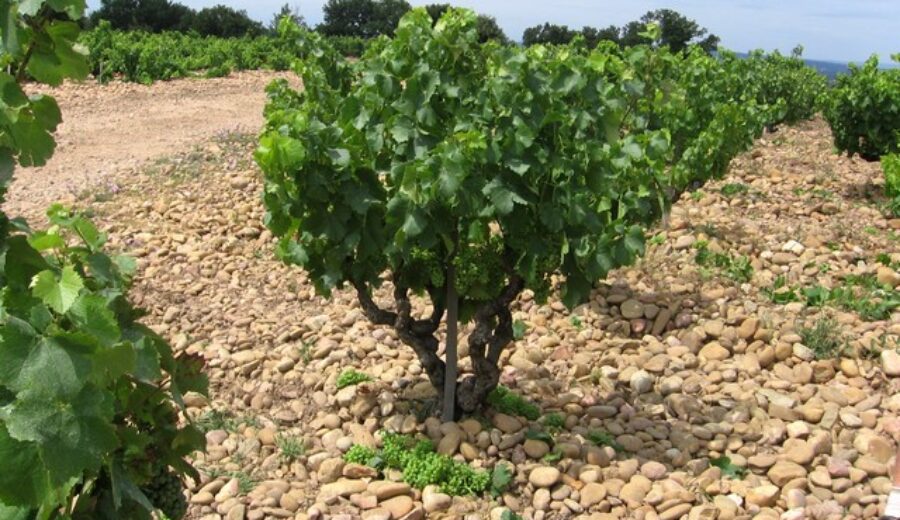 From a family that has been farming in Chateauneuf du Pape for five generations, Nathalie Fabre and her husband Patrick took over her family’s vineyards at Domaine l’Harmas from her father in 2000. Previously, the grapes had been sold to the local co-op, but the couple rightly decided to make their own wine. The family holds 3.5ha of vines in Chateauneuf, split between three different parcels and including a 1ha plot within the lieu-dit Mont-Redon and 0.5ha adjacent to Beaucastle. This is in addition to 7ha of old-vine Cotes du Rhone and Cotes du Rhone Village plantings.

The vineyards in Chateauneuf were certified organic in 2012, and the Cotes du Rhone parcels followed in 2014 and 2015. With plantings that average 50 years old, Patrick and Nathalie manually dry-farm their vines, which are located in the northern terroirs of Chateauneuf du Pape, near Orange and Courthezon The Cotes du Rhone and Cotes du Rhone Village appellation grapes are vinified traditionally—which is to say the grapes are co-fermented with stems and spend about 20 days in cement before racking into used oak barrels. The wine is bottled unfiltered and the yields are very low for a CdR at 40 hl/ha.

The Chateauneuf du Pape wines are partially de-stemmed, and the soak and fermentation are extended to anywhere from 22 to 25 days. The juice is punched down manually twice daily before racking into used oak barrels. The Reserve de Felicien is a wine made entirely from a single plot of Grenache planted by Nathalie’s father in 1927. Fewer than 100 cases are made only in the best years. 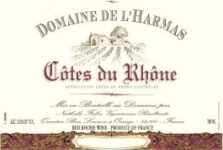 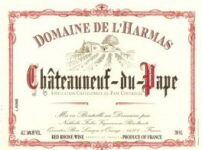 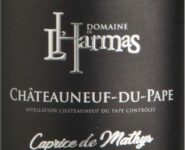