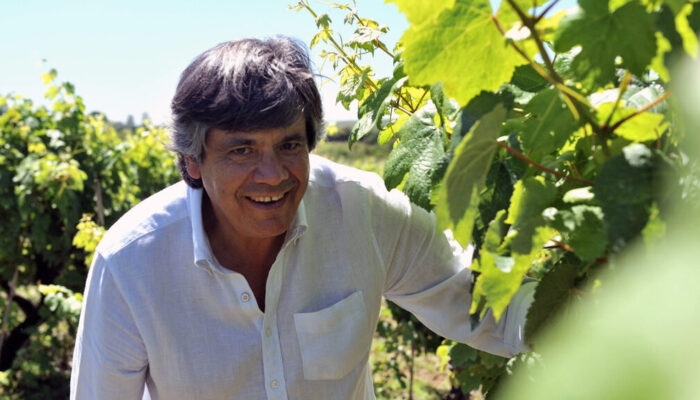 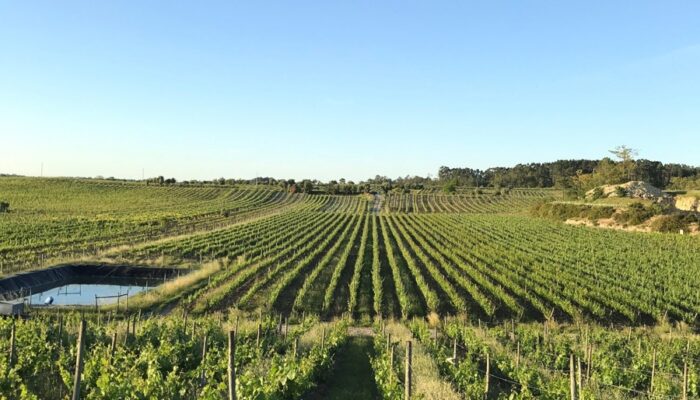 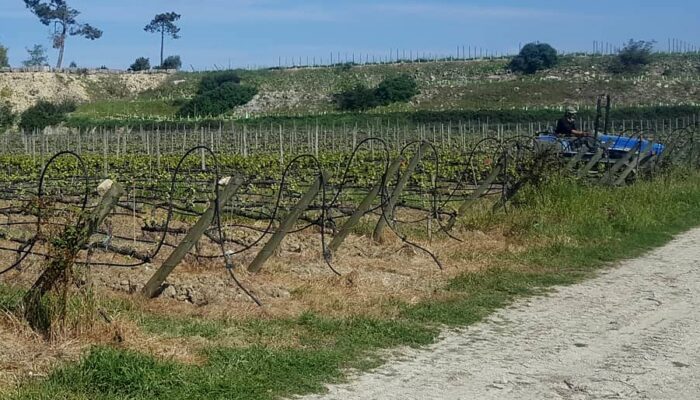 João Póvoa started producing wines in 1991 with Quinta de Baixo, being the first individual reference producer in the municipality of Cantanhede.

Since 2005 the company is called Kompassus, and today it still has a philosophy of wine production based on family roots and traditions. It is dedicated to the production of wines of excellence sustained by production methods and viticulture practices with minimum intervention. The company is owned by João Póvoa, an ophthalmologist by profession, but a farmer out of passion. The enthusiasm for wine started when he was only 8 years old, and since then the Bairrada terroir is part of his life, the soils, the climate and its grape varieties. Baga as the main variety of the region is his passion and the base for all its red and sparkling wines. Much of the grapes are still today from old vines over 70 years old. They are essentially wines of small productions, in practice they are 30 years of dedication to wine production. His family was already producing wines in Bairrada, and it was from his mother and father that João Póvoa learned the first secrets of this region and developed a passion that followed him throughout his life. Over the years, extraordinary wines have arrived on the market, today, true relics, wines that exhibit finess, refinement, concentration, depth. Those who cause real pleasure. And for these attributes, multiple recognitions and important distinctions of merit have been achieved since 1991. Since 2012 the wines are made by one of the top winemakers in Portugal, Anselmo Mendes.