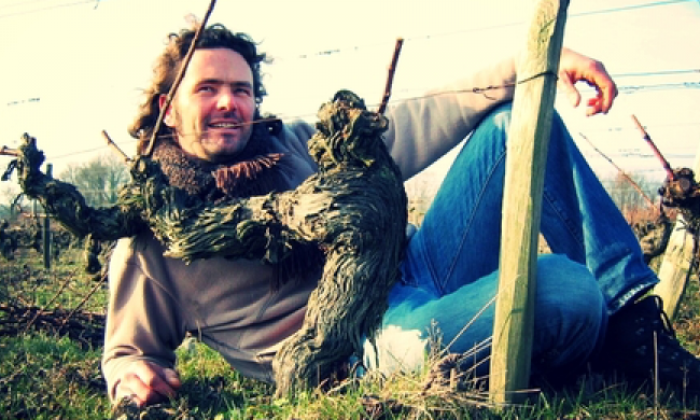 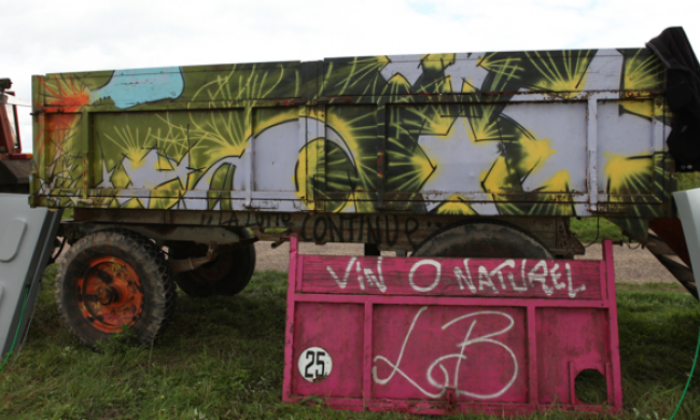 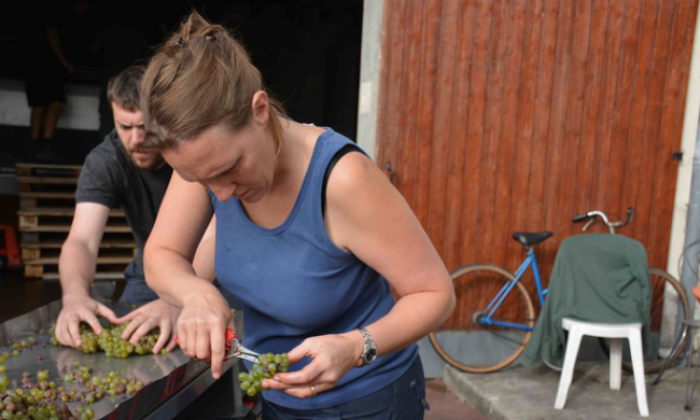 Bertrand’s winegrowing experience began when he joined a viticulture program in Amboise after a stint in the military. Lise, originally growing up on a dairy farm south of Nantes, came to wine as a server in the UK and France, then as a sommelier in Paris. The two moved to the left bank of the Loire, seeking the freedom and reasonable cost of land that Touraine afforded to aspiring vignerons. They were also determined to grow the best Chenin Blanc possible.

The vineyards are spread across 25 parcels with vines ranging from 30 to 130 years for the oldest vines. The Jousset’s fundamental and profound respect for nature led them to exclude herbicides and pesticides in favor of the balance that biological diversity promises down to the microscopic level. They believe that to make an original wine it is necessary to have living soils with high microbial activity, a “living” vine, and a balanced life between plants and animals in all of the domain’s parcels.

While they believe that 95% of a wine comes from the vineyard, Bertrand and Lise understand that the last 5% is still crucial. They use careful processes to ensure that their wines, while they might fall into the “Natural” category, are without off odors and flaws. Only the absolute least amount of sulfur is used in the winemaking process, so nitrogen and carbon dioxide are used to protect the wine during the final steps. 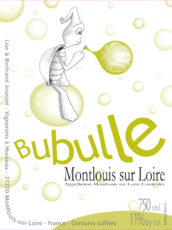 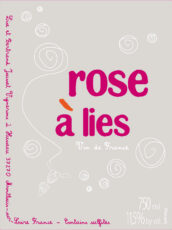 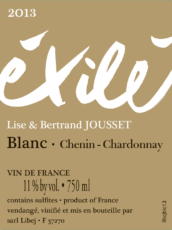 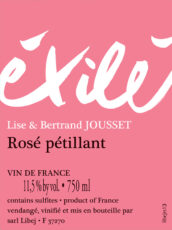