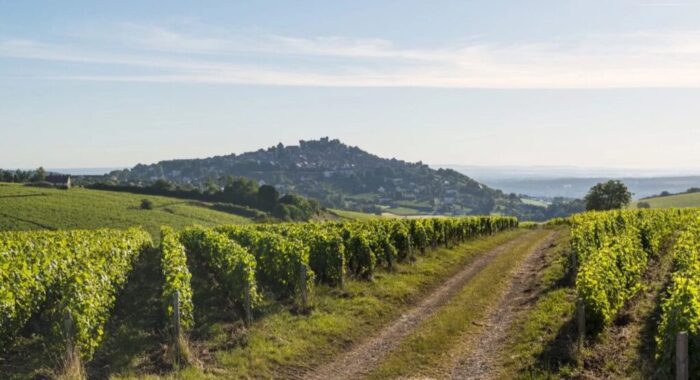 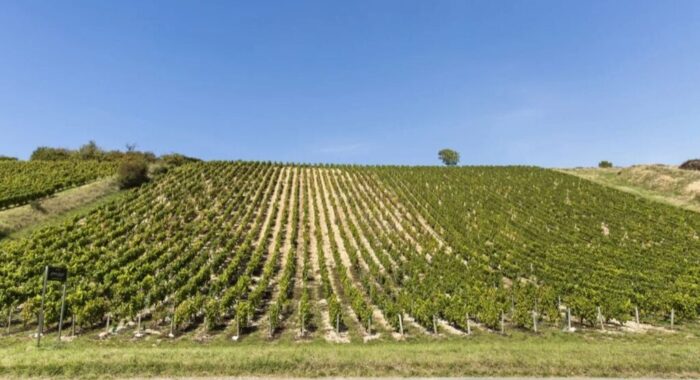 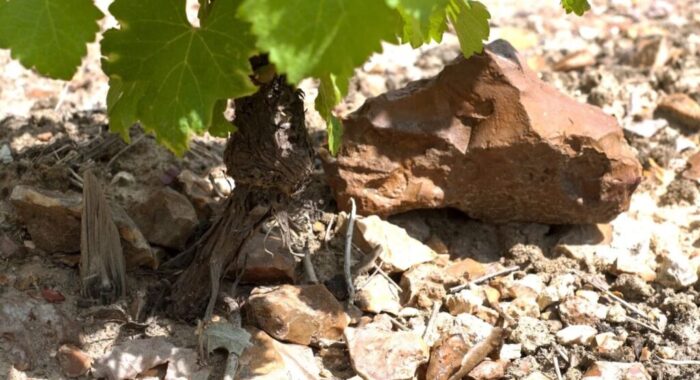 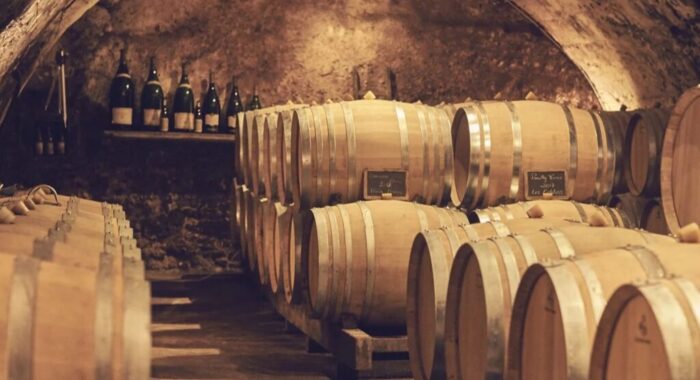 Joseph Mellot is a historical and family run domaine. The origins of the family go back more than 500 years. The stature of César Mellot, wine adviser for Louis XIV, has made way for a long dynasty of passionate winemakers. Their know-how is passed on from generation to generation. In the 1920s, Alphonse Mellot, is the first winemaker of Sancerre to exhibit his wines at the Foire de Paris and to win several medals in wine and culinary events. He then opened a warehouse in the Halle aux vins of Bercy to develop his sales in the capital. His 2 sons Edmond and Joseph, succeeded him in the company in 1946.

Alexandre Mellot was one of the first to believe in the promising potential of Sancerre wines from Centre-Loire. In 1984 he takes over the family domaine and decides to expand the vineyard, modernize production tools and gives a new impetus to exports. He is then joined in 1987 by his wife Catherine Corbeau Mellot, who becomes the head of sales and communication. Following the untimely death of Alexandre Mellot, who had succeeded his father Joseph in 1984, Catherine Corbeau Mellot took over the reins of the domaine.

The Joseph Mellot domaine has thrived over the years to produce wines as pleasant as they are elegant, where the terroir expresses itself with finesse. Rooted in this magnificent region of Centre-Loire, the domaine wines love to travel, and lend themselves to pairing with tastes from around the world. Recognized and distinguished for their commended quality in over 40 countries around the world, the Joseph Mellot Domaine is the ambassador of the Grands Crus of the Loire. Today, with 100 hectares covering the main appellations of the Centre-Loire region, it is Catherine that, attentive to the slightest detail, leads the Joseph Mellot vineyard towards success.

Joseph Mellot proudly takes its role in civic engagement for sustainability and becomes the first domaine in the Centre Loire region to obtain the ISO 14001 certification, the international standard for effective environmental management, as well as the qualification in Responsible Agriculture.