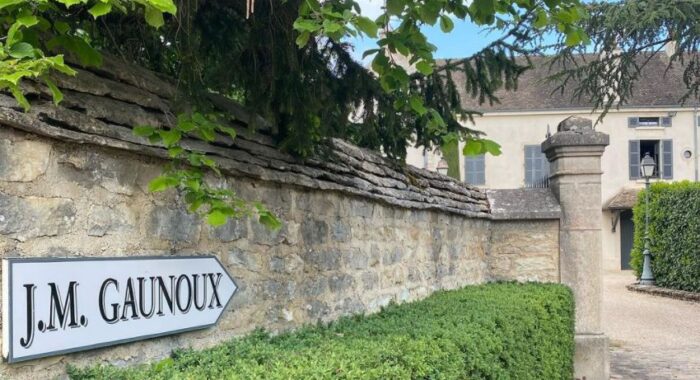 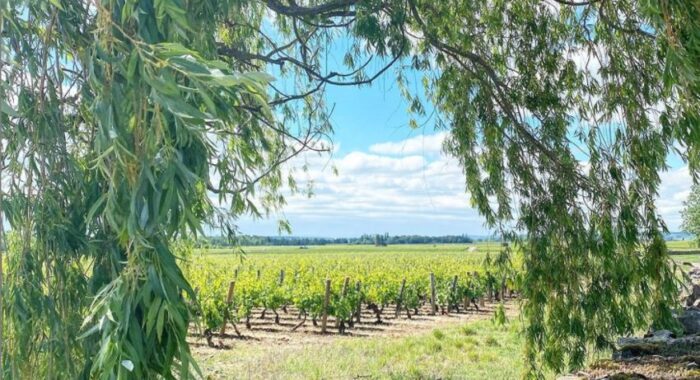 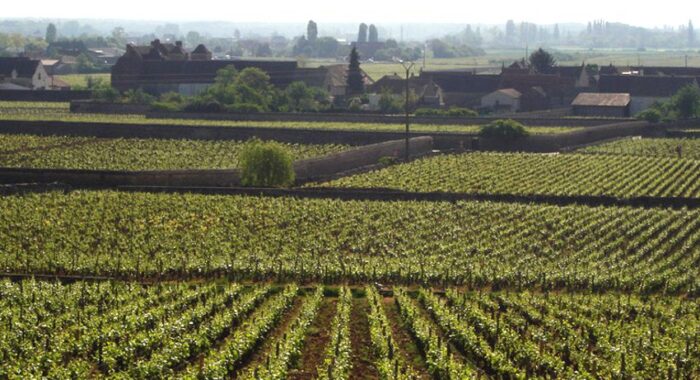 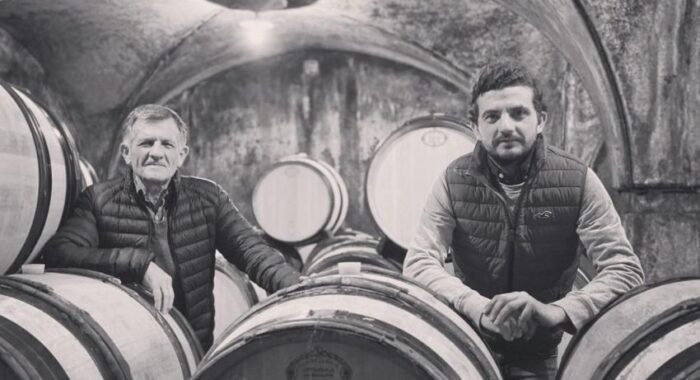 Practicing lutte raisonnée in the vineyard, Jean-Michel works the soil without pesticides, practicing green harvesting to ensure low yields. Via traditional vinification methods, Gaunoux’s wines see 15-30% new oak and are bottled after 15-16 months; they are neither filtered nor fined, and their aging potential is outstanding.

Producing the richest wines in Meursualt, “Perrieres” is located mid-slope, at the southwestern end of the commune, above the main vineyard road and just north of “Charmes”. There are 14.86ha in “Perrieres”, with soils of clay and limestone that are covered with stones that reflect sunlight back onto the vines. Cited as a “tete de cuvee” vineyard in the 1861 original classification, “Perrieres”, according to Jancis Robinson, “might well have been classified as a Grand Cru.” Yielding powerful wines that tend to be steely, high in acidity and minerality, “Perrieres” is believed by many to produce the best wines in Meursault.