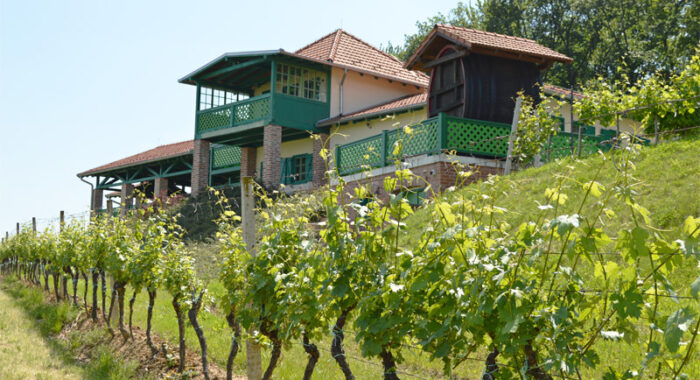 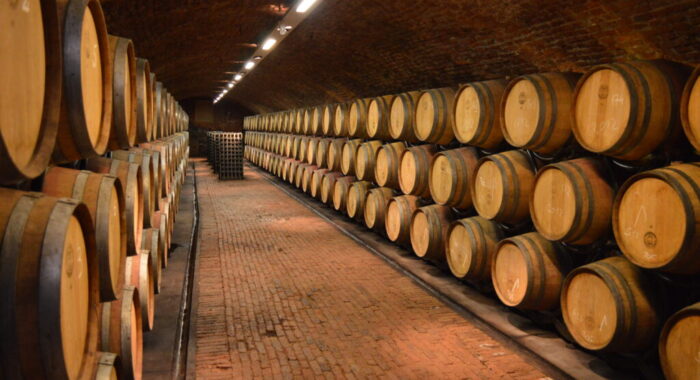 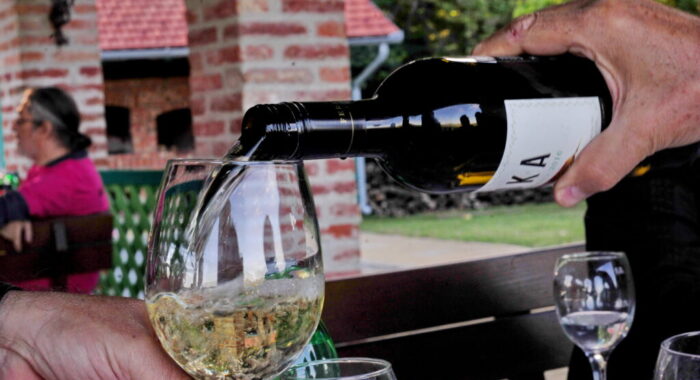 Feravino is located in Feričanci, a small sub-region of OsijekBaranja county in the continental wine growing region of Slavonija. Winemaking in this region goes back to the 13thcentury and was developed by Cistercian monks. Feravino’s tradition of winemaking goes back to 1850 when their original cellar with a capacity of 1000hl was built. From the 18th century on, there have been several waves of migration into this region. At the beginning of the 20th century Croats from northern Dalmatia started seling in this area, bringing their knowledge of viticulture and combining it with the exciting traditions of the region. During that period, wine production and vineyard plantings grew dramatically and Feravino built a new cellar in 1962. Soon after Croatia won its independence from Yugoslavia, Feravino started on the path to privatization and operated as an independent company from 1996 to 2015, when it merged with a local agricultural company Osilovac, owned by head winemaker Marijan Knežević and his family.

Feravino currently owns and cultivates around 160ha of vineyards. The largest of which is about 104ha in the locality of Feričanci, it covers 5 different microclimates and elevation of 160-240 meters above sea level. The two main grape varietals in this region are Graševina for whites and Frankovka for reds. Graševina is also known as Welschriesling in Austria, Riesling Italico in Italy, and Olaszrizling in Hungary, however it is not related to the German Riesling. Frankovka is also known as Blaufränkisch in Germany and Austria and Kékfrankos in Hungary. They also grow Pinot Blanc, Chardonnay, Zweigelt, Syrah, Cabernet Sauvignon, Cabernet Franc and Merlot.