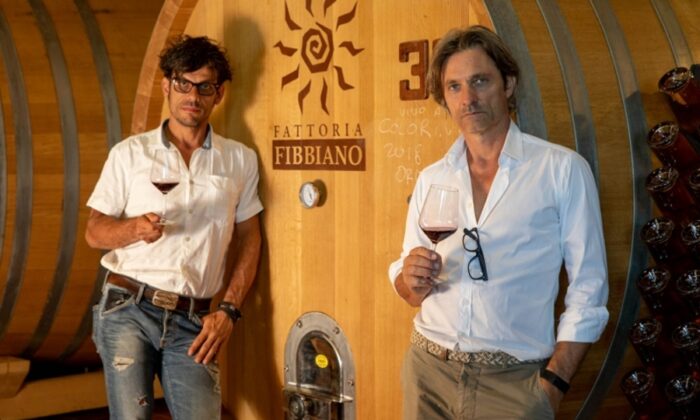 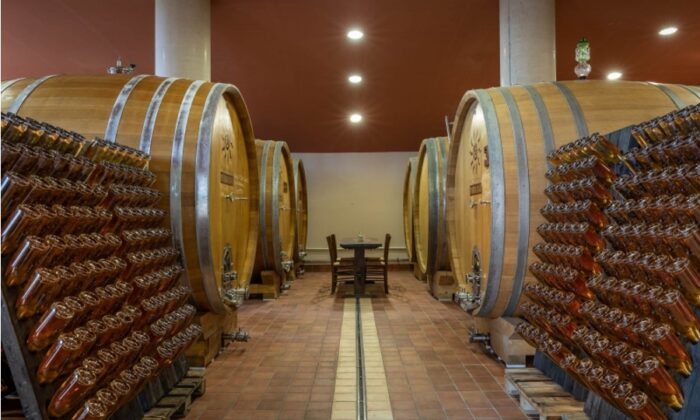 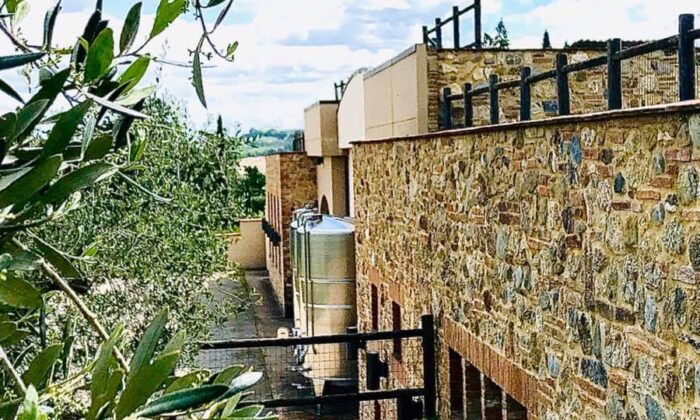 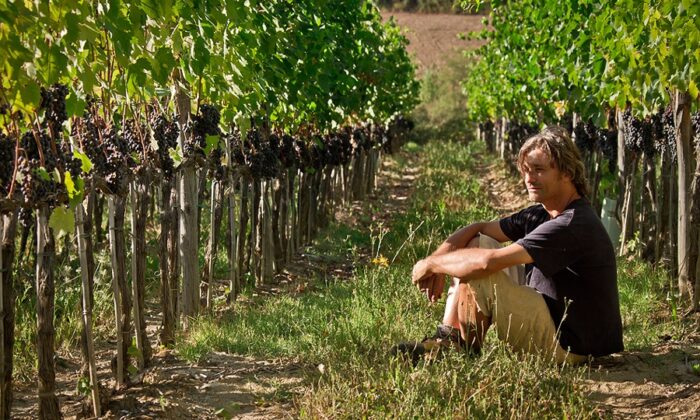 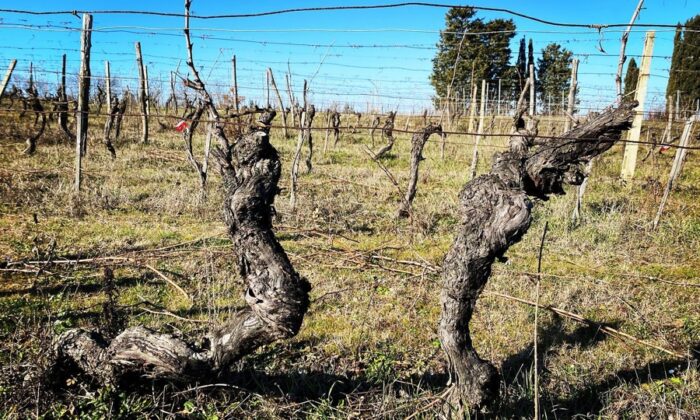 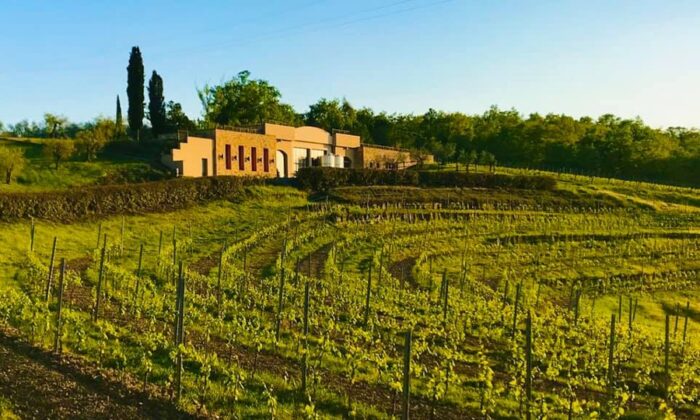 Fattoria Fibbiano is located near Terricciola in the Era Valley, an area which boasts some significant Etruscan settlements. On the hill of the farm many tombs have been excavated, which date back to the dawn of Tuscan civilization. During the Middle Ages, the region saw a succession of disputes and conflicts between rival families and towns. In the past, Terricciola itself was a hamlet surrounded by high walls and defence towers. The origins of the farm date back to the 12th century when it was owned by the Gherardi del Testa Barasaglia family, and it followed the family’s fortunes through thick and thin. In 1700, the main building was extended to take the shape of today’s farm. The Fattoria Fibbiano’s farmstead dates back to 1707, but only became a key part of the farm’s history three centuries later in 1997, the year in which Giuseppe Cantoni decided to go back to Italy after a long career abroad in business in order to return to his family roots: the Cantoni family have been farmers for generations, in other words, forever. Giuseppe, with his wife Tiziana and sons Matteo and Nicola, began scouring the Tuscan countryside in search of the right place. When he saw the Fattoria Fibbiano there was no doubt in his mind: from then on, their new life began. A simple life, lived to the full, characterised by silences, passion, close to nature and to the purest of things, far away from the noise of the city. The renovation work began: restoring the old farmstead, which was quite run down, clearing the woodland, reviving the agricultural land, reinstating the old olive groves and vineyards, and re-planting rows of cypress trees. With great effort and commitment, the farmstead became what it is today, a home and a dream come true: a successful agritourism and flourishing wine-making business, which is run according to the local traditions, yet is ready to embrace new challenges.

The work that the Cantonis have done with native grapes is preservation at its best, but the living history in each bottle goes back far further than grapes. The entire farm is located on a single hill between Pisa and Volterra, the vineyard sites laid out at the cardinal points. Vineyard names were discovered on an ancient map, each full of stories: the blind where hunters lay in wait, the “fountain of women” that still brings visitors to the site of an ancient miraculous tale. A foundational stone in the winery bears the construction date: 1707. But the oldest story is in the soil. The ground is absolutely packed with marine fossils, ancient oyster shells and coral husks that lay thick on the ground. The property comprises of 20 hectares (49.5 acres) of vineyards, 5 hectares (12 acres) of olive groves, 12 hectares (30 acres) of woodland and the rest is arable land.

The Cantonis are equally committed to native yeasts. The father, Giuseppe, purchased the property in 1997, and brothers Nicola and Matteo work in enology and marketing respectively. When it comes to selected yeast, Matteo has expressed confoundment: “Would you take a fish and season it with meat?” The family’s commitment to organic farming also strikes them as obvious: “How could we spray chemicals? This is where we live.” No other approach would make sense for a family so committed to the very history of biodiversity. Of course, the careful vineyard practices are continued in the cellar, where even wines at “entry-level” prices are aged in concrete or old wood, then in the bottle, for years before release.