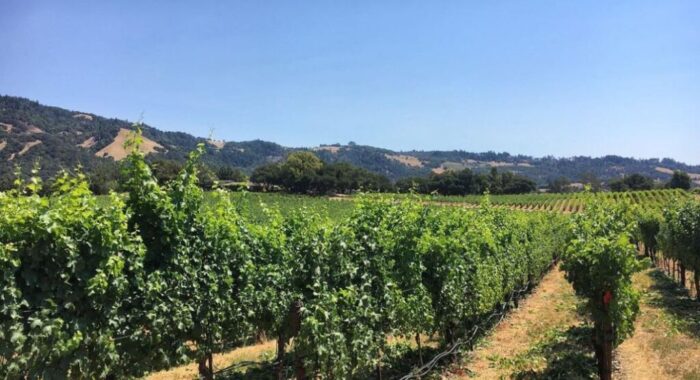 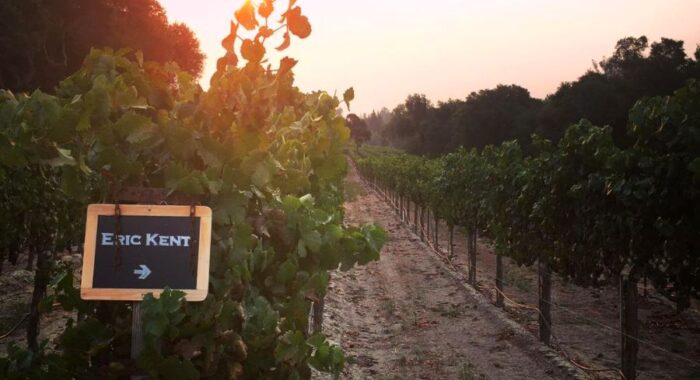 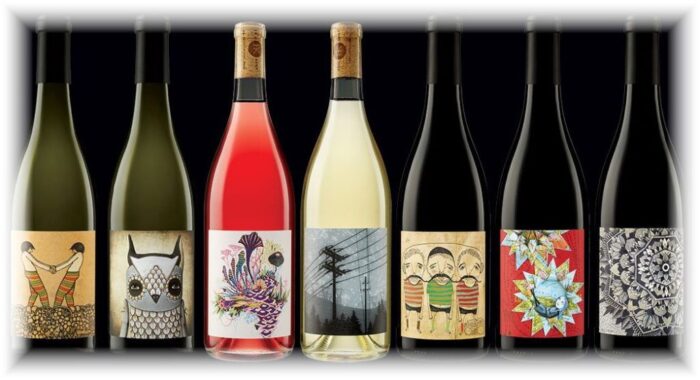 It’s much easier to put a pretty picture on a bottle than it is to get a beautiful wine inside of one. We would never recommend judging a wine by its label… but of course there are exceptions. When Kent Humphrey and his wife Colleen Teitgen started releasing Sonoma County wines under the Eric Kent name in 2005 part of their mission was to use their front labels as a space to promote local artists. For Colleen, an artist and art director, finding beautiful art was easy, the real challenge would fall on Kent to make wines that lived up to those images.

Kent was 33 when he walked away from a successful advertising career to follow a passion for wine that began in college. He had a single goal in mind, to one day hold up a glass of wine and say “I made that.” Kent worked a couple harvests and established himself in the winemaking community, apprenticing with Bruce Devlin at Napa’s Ballentine Vineyards and Bill Hunter of Chasseur in Russian River Valley before stepping out on his own. Now with almost two decades of vintages under his belt Kent has discovered that his goal is never-ending, “the pursuit of making fine wine goes on forever.” He says, “each vintage brings new challenges and triumphs, more discoveries and deeper desires. Palates evolve, knowledge grows, new vineyards beckon, ideas flow. It’s really about the journey after all.”

While every winemaker must rely on a foundational understanding of chemistry, and a willingness to experiment, Kent’s greatest talent probably lies with his palate. There is a certain meticulous nature to Kent’s wines that reveals an exceptional taster, one who can not only suss out flaws but also flawlessly blend his barrels to execute a well determined style. That style is undeniably Californian, the wines are ripe, luscious, and endearing. He embraces oak in a way that reminds us of the decadence it can bring into a glass when the goal is balance and restraint. It’s possible that Kent is capable of making a bad wine, but we’re not sure he’d be able to release one. Vintage after vintage Kent sends us wines that are easy to appreciate while also being fascinating in their flawlessness, wines that are most simply put, beautiful. 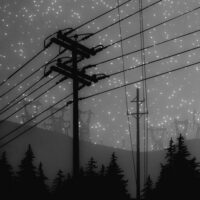 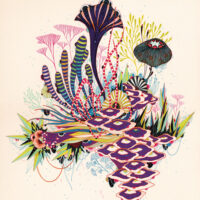 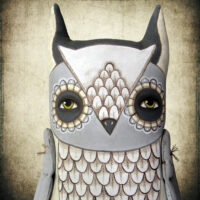 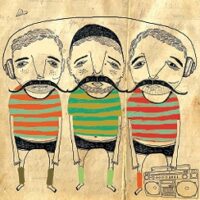 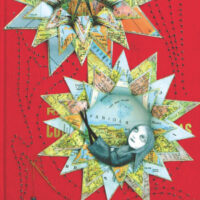 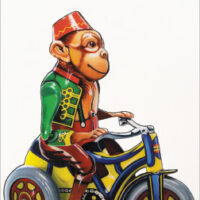 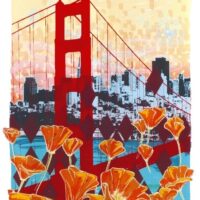 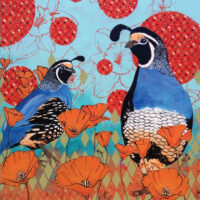 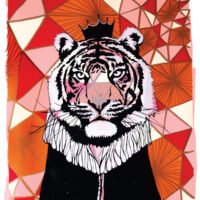 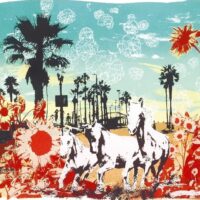 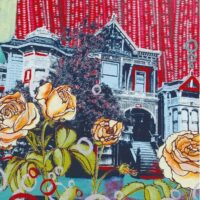