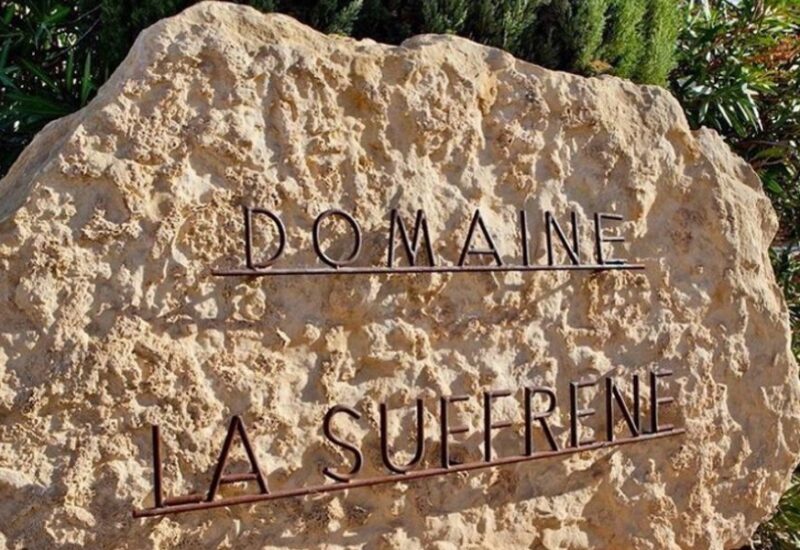 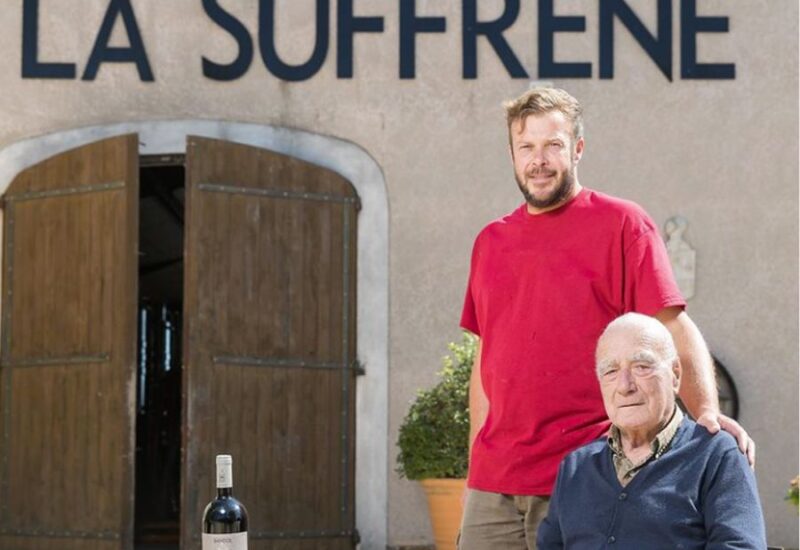 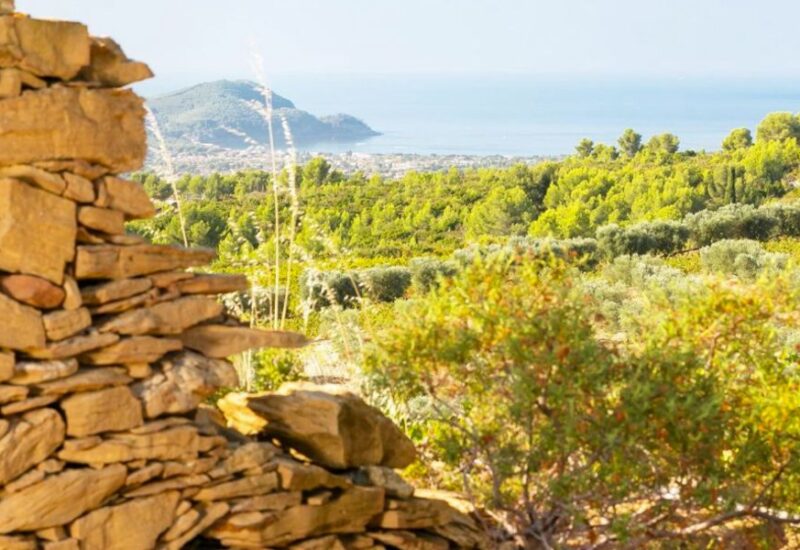 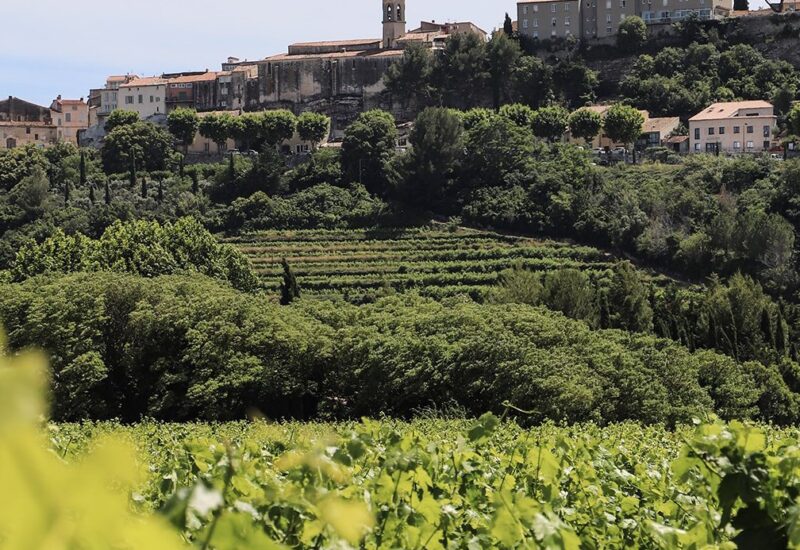 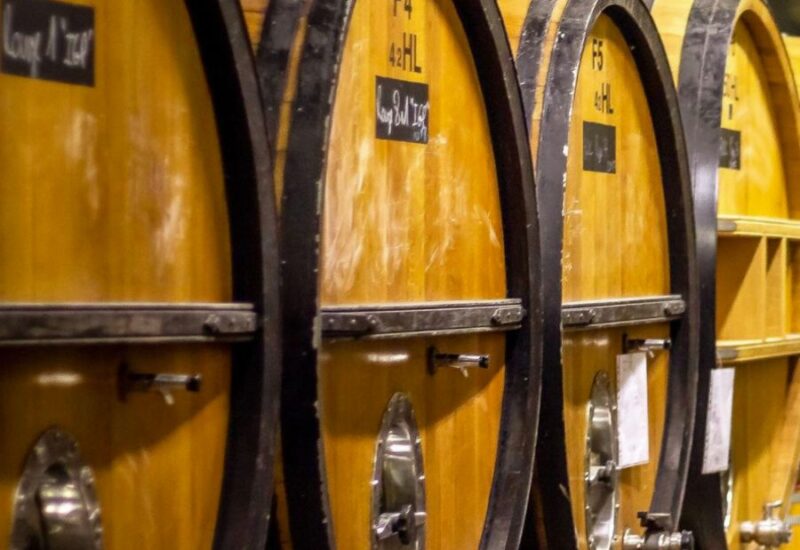 Domaine la Suffrene in Bandol has been the Gravier family homestead and vineyard for generations, but the grapes had always been sold to local cooperatives. It wasn’t until 1996, when Cedric Gravier took to the helm, that the vineyards’ potential was realized and bottled at the estate.

With approximately 52ha planted to vines that are parcellated like patchwork, 47ha are classified Bandol and 5ha are Vins des Pays, which are located around the winery itself. At 300m, Dm la Suffrene is the only winery to have vines located at the top of the hill at “Les Lauves” (1ha), where their altitude and proximity to the sea provide humidity and cool summer nights, yielding age-worthy reds. Located in Var, between the two mountain ranges of the Castellet: the Cadiere and Sainte Anne De Castellet, the soils here are littered with shells, planted to olive trees, wild flowers and wild rosemary, and range from calcareous sandstone at the top of the hill to soils of stoney calcareous clay just below. The winery’s south facing slopes are also home to the mistral, which helps ensure that the vines remain disease free.

Home to 70-year-old Carignan and 50-year-old Mourvedre vines, the vineyards here are farmed organically, certified as of 2021. After sorting, destemming and crushing the fruit for his rosé, Cedric presses and lets the juice sit in tank for 48 hours to ‘decant’ until the sediment settles and the juice has reached 8-10 degrees celsius, before pumping the clear juice to another tank for a 10-12 day fermentation. For his red wines, including “Les Lauves”, Cedric de-stems up to 85% and co-ferments in oak, only if the fruits’ maturity permits. Preferring to co-ferment, because – “If you can mix in the tank by fermentation,” said Cedric, “then it’s more homogenous…We use big foudres of 4,000 to 6,000 litres,” he added, “because we’re not looking to impart flavors and tannins.” Malolactic fermentations are typically blocked to retain freshness.