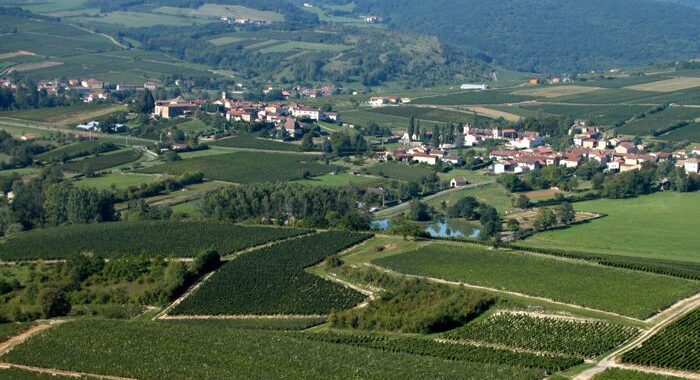 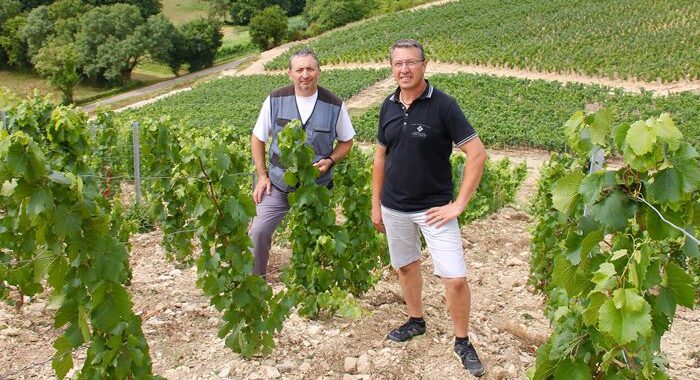 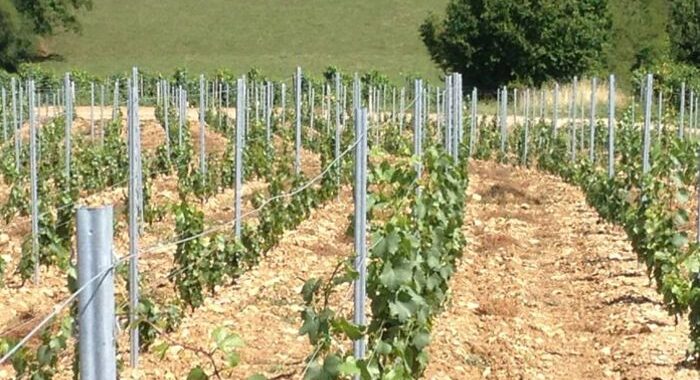 The Fichet Estate is located in Burgundy in a small village called Igé. From a family of winemakers for several generations, they have found traces of their ancestors including one called «Stéphus FICHET» in the Middle Ages in 1408 who already exploited vines, including several plots that they still have in properties (Chateau Landon -at the time- and Le Vignot). So about 10 generations have succeeded him … Including Marius, Francis’ father. The latter took the risk of creating his estate by withdrawing from the cooperative cellar of the village, during a wine crisis in 1976.

In their youth, Oliver and his brother Pierre-Yves worked side-by-side with their father; tending to the vines and land that they own today. In 1990 the brothers took full control of the winery and began to broaden the Domaine’s holdings: Oliver is in charge of all the wine making and vinification, while Pierre-Yves handles all the vineyard work. Olivier Fichet stands alone in the town of Ige. He is one of only three producers in the village, as the others include the town’s cooperative and a single winemaker that simply bottles for local consumption.

The lieu dit “Chateau London” is one of the oldest and most reputable terroirs in the Maconnais, due largely to its unique white limestone content, with chalk and clay; and to the microclimate that brings extra humidity and morning fog. Francis Fichet was one of the first to plant Pinot Noir in the Chardonnay dominant region. His original plantings are now over 30 years old and are blended with Pinot that Pierre-Yves planted in 1994. This is a very high quality offering at this price.