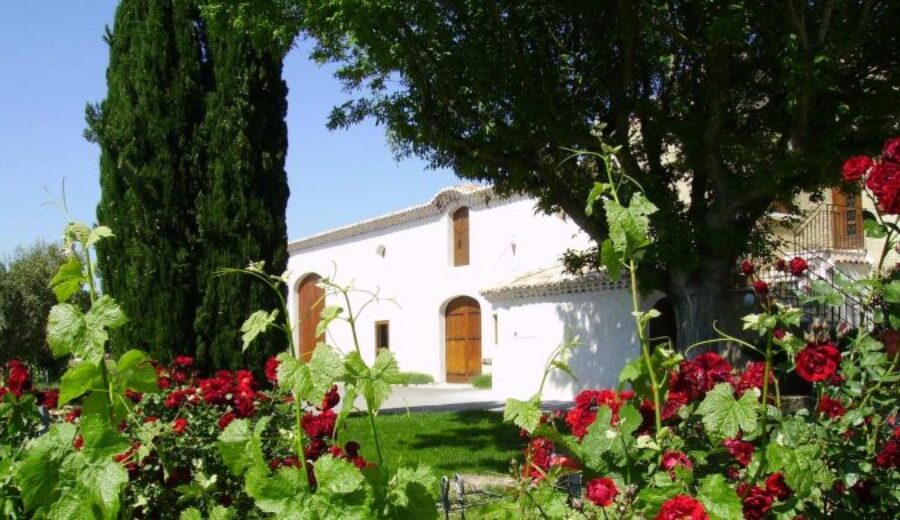 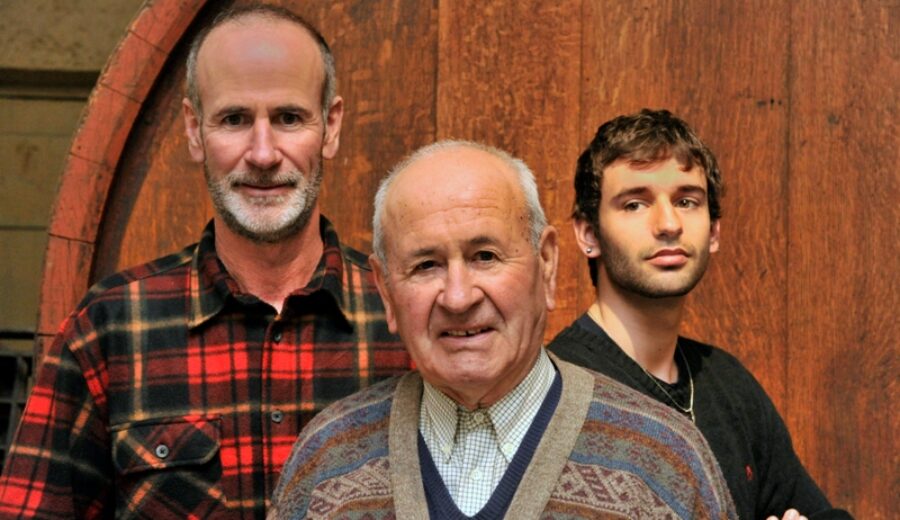 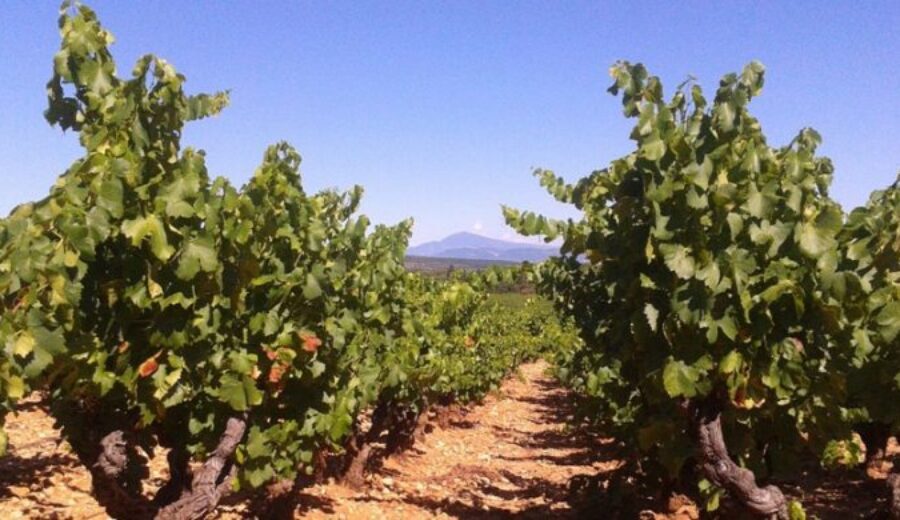 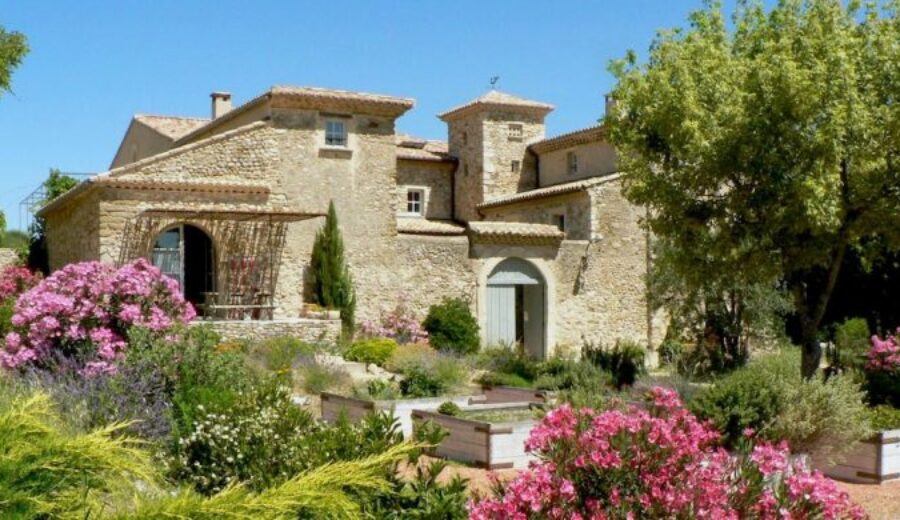 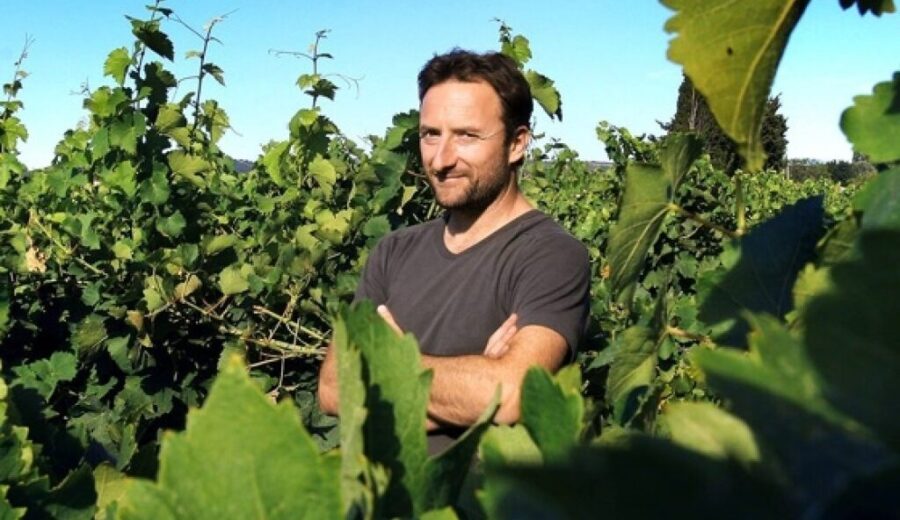 Clovis Wines is a collaboration between one of our suppliers, T Edward Wines and some of their best small producers in France.

Jean-Pierre Serguier and his son Florian are constantly striving for the highest levels of quality by pursuing a perfect harmony between their vines and the encompassing ecosystem. Château Simian began practicing biodynamic farming in 2008 and every step since then has been performed according to the natural rhythm and cosmic influences. Great care is brought to the vineyard in order to foster the relationship between the plant and its environment. Château Simian is trying to be as non-interventional as possible, using low amounts of sulfur totalling 22mg at bottling, and outside of that refraining from using chemicals in the vineyards and no other additions in the cellar. The vineyards are Demeter and Ecocert certified.

Clovis Côtes du Rhône comes from Remi Pouizin. A biodynamic producer located in Visan (the northernmost part of Southern Rhône). This is a blend of Pouizin estate’s grapes and 3 other organic producers. They are all located 10km maximum from the winery. The parcels are comprised between 200 and 350 m elevations. 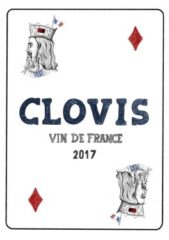