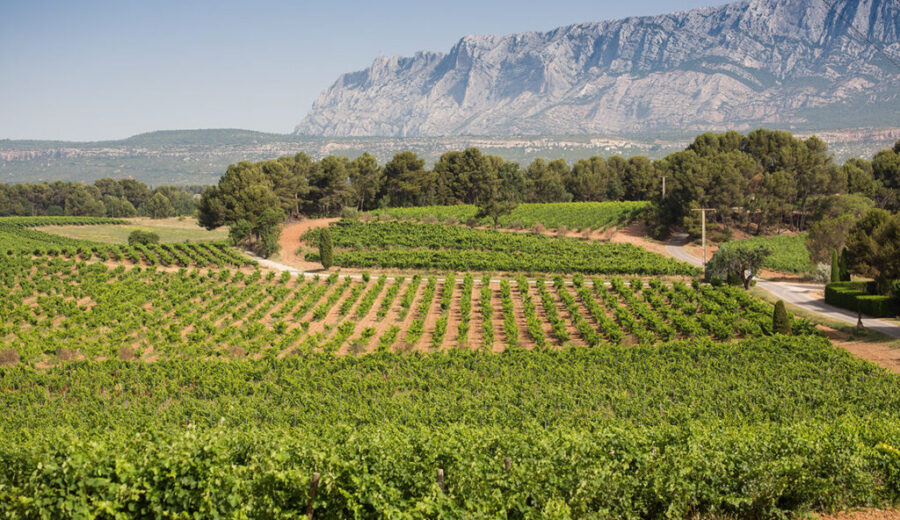 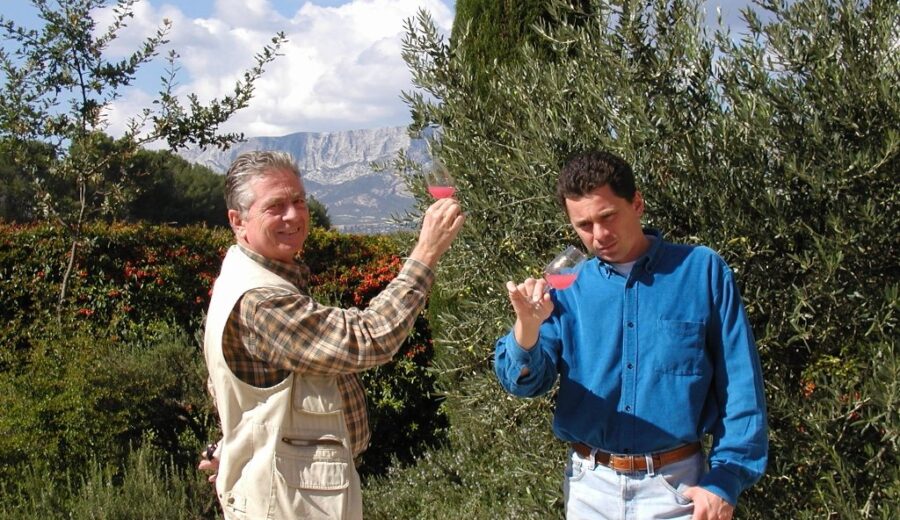 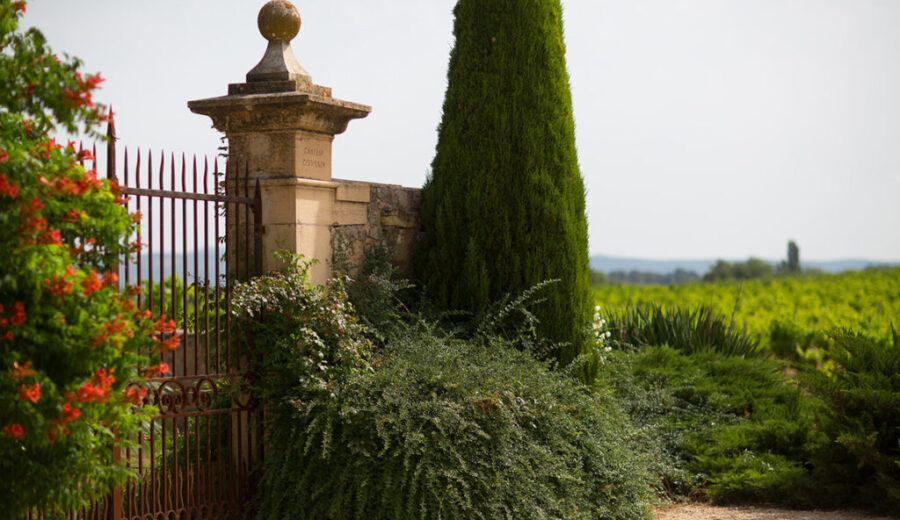 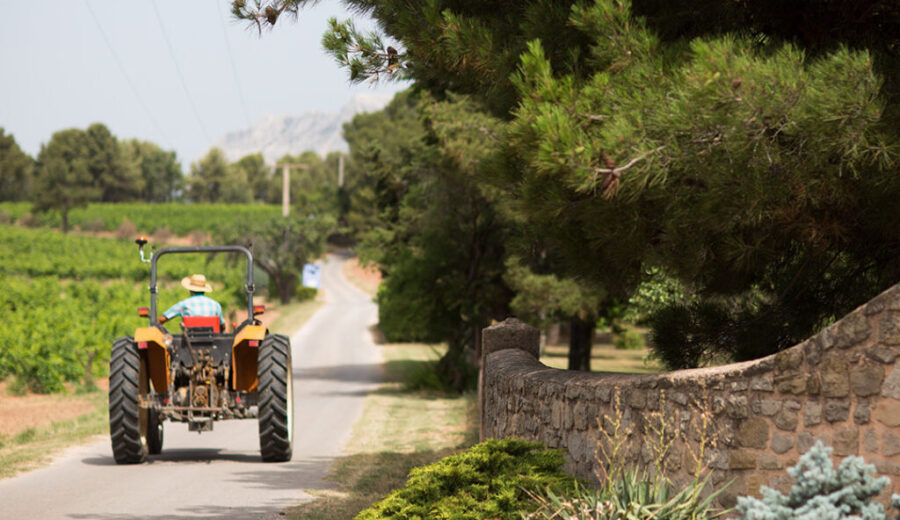 Chateau Coussin is one of the largest family owned vineyards in France with a total of 300 hectares of vines planted to the traditional Cotes de Provence varietals including Syrah, Mourvedre, Grenache, Cinsault, Tibouren, Rolle, Clairette, Carignan and Ugni-Blanc.

Chateau Coussin is one of three Estates owned by the Sumeire family. It is their flagship and is located in the village of Trets which is at the foothills of the Sainte Victoire mountains near Aix en Provence. The Sumeire family have traced their ancestors in Trets all the way back to the year 1500. They have been wine merchants for five generations and in 1968, when Elie Sumeire became the latest successor to the family business, the focus was shifted from being wine merchants to cultivating the family estates.

The soils of the Sainte Victoire Cotes de Provence sub-appellation are composed of clay and limestone that are unique in their origin from ancient stony alluvial deposits from mountain torrents. These soils are known locally as Puyloubier. Viticulture has been present in this area dating back 2,600 years ago to the ancient Greeks. While ancient traditions abound, the winery is a state of the art facility and every attention is given to preserving the bright and aromatic aspects of the spectacular fruit that Chateau Coussin produces. The Croix du Prieur label is the second wine of Chateau Coussin.