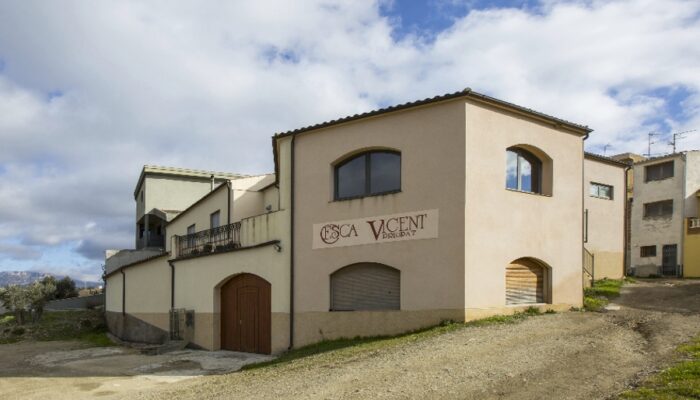 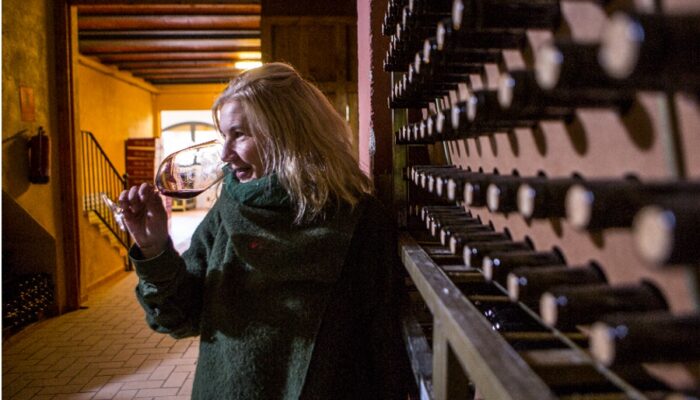 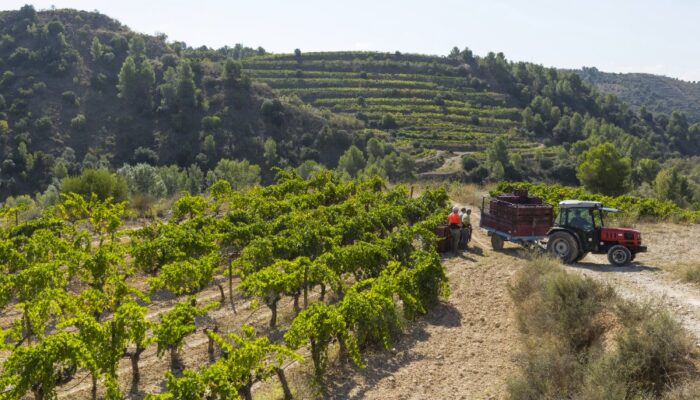 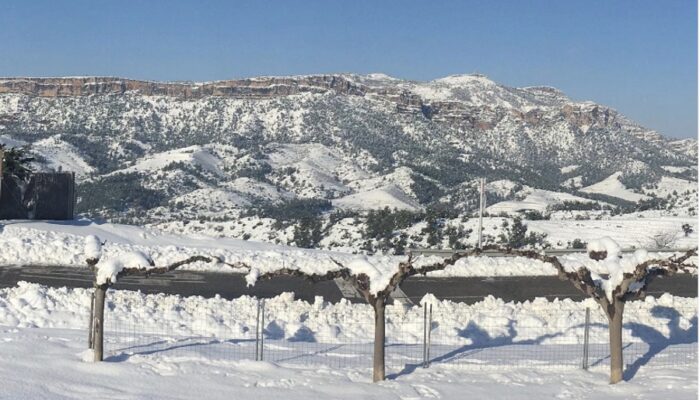 Celler Cesca Vicent is a small family-run winery founded in the turn of the century, in 2000, located in the village of Gratallops.

Francesca (Cesca) Vicent’s family has been farming grapes in this area since the 16th century. Cesca’s father Cecílio was a member of the Gratallops Wine Cooperative but the rules of the cooperative did not allow him to send wine to his hometown, Vilavella (Castellò). He studied oenology and the year Cesca was born, in 1942, he left the cooperative to set up his small winery. Making his own wine allowed him to sell it to the people at his hometown and also to all those clients who passed through his cellar. Even though Cesca had a different career path when she inherited a plot of land in the town of Gratallops in the 1980s, she eventually went back to her roots. She began researching her soil diversity and realized that her 13.2 hectares had 10 different soils types, including licorella, quartz, gravel, granite, pebbles…) The combination of these soils, microclimates and the geological characteristics of the estate, including low rainfall produces crops of the highest quality and incredible diversity.

She has been practicing organic since 1999 and became certified in 2011, striving to make a wine as natural as possible and dedicated to the production of terroir-driven wines. The winery was built in the year 2000 directly behind the family home in Gratallops.