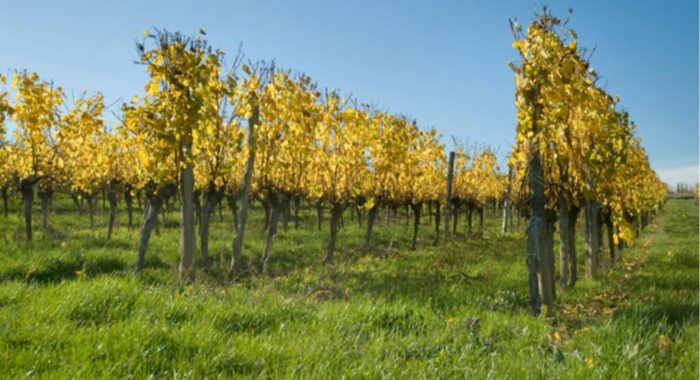 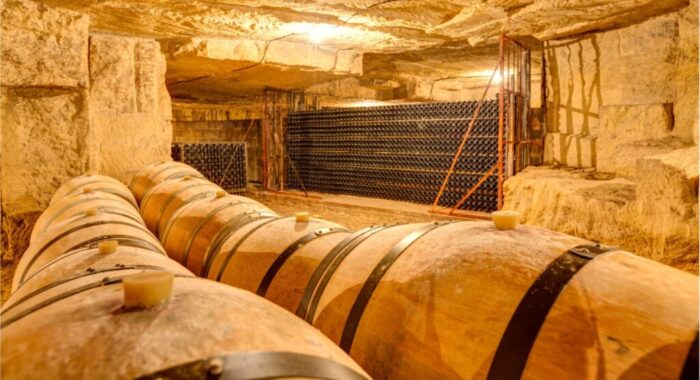 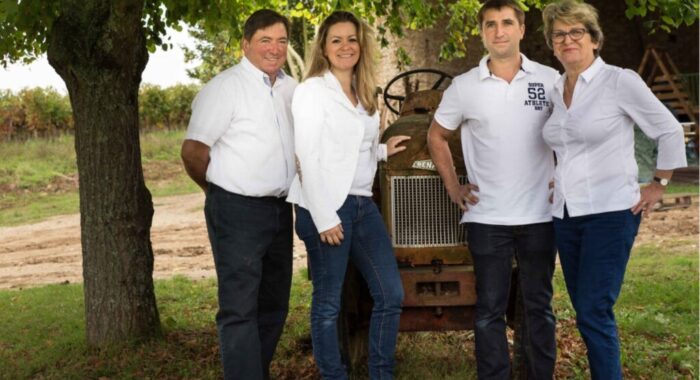 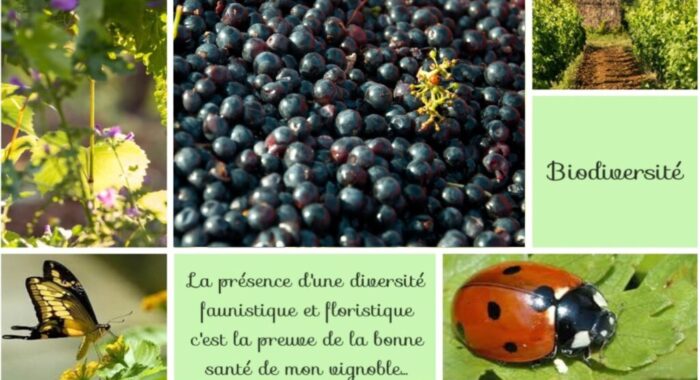 The Château de Bonhoste was born around 1895, when the Bussiere family arrived at “Bonhoste”, locality of the commune of Saint Jean de Blaignac, where the Chanert family already resides since the end of the XVIIIth century. It is Bernard Fournier, grandson of Mrs Bussiere, which brings together in 1977 the two properties. With the help of his wife Colette, they decide to develop this family patrimony.

In 2005, their children Sylvaine and Yannick Fournier, 5th generation, take over the property. Yannick, after studies in viticulture and oenology deals with the technical part, Sylvaine, a graduate in economics and business management, manages marketing.

Located at the 45 ° parallel, Bordeaux enjoys a temperate climate, favorable to the vine with winters with rare frosts, wet springs, hot summers and sunny autumns. The Château de Bonhoste is located on a hillside facing Saint-Émilion, overlooking the Dordogne valley. With its 44 hectares, the Château de Bonhoste is located on clay-limestone soil, with good drainage potential, it leaves the surplus water to flow in depth where it is not likely to asphyxiate the roots of Vine.

In 2013, vineyards obtained the HVE (High Environmental Value) certification to ensure the controlled management of the environment. Implemented since February 2012, HVE is a tool that focuses on four key themes: the preservation of biodiversity, phytosanitary strategy, fertilization management and the water resource. Bonhoste has been aging in their cellar since 1986. However, it was excavated 200 years ago, originally for the extraction of stone for the construction of Bordeaux houses, but now presents the ideal, stable environment for elevating their wines.