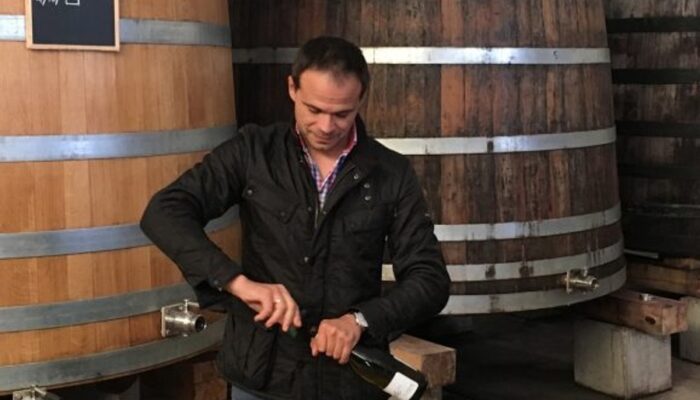 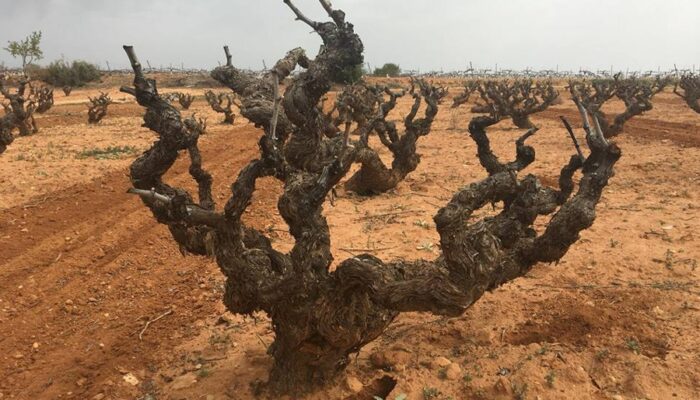 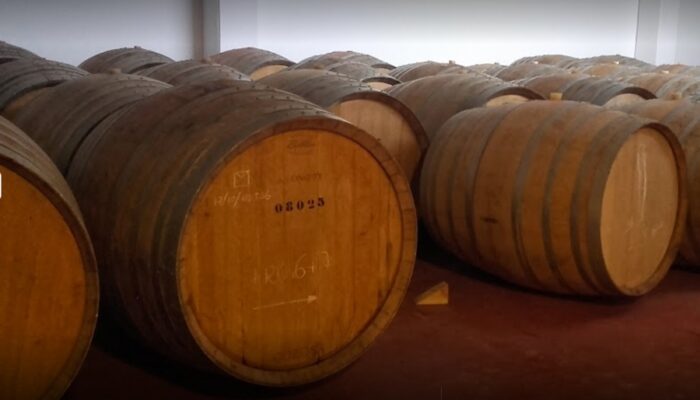 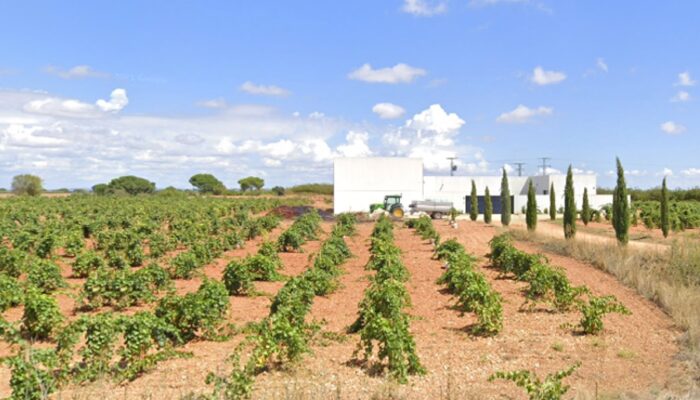 Juan Antonio Ponce stands alone as the leader of Manchuela and as the master of the Bobal grape. Manchuela, a lesser-known Spanish wine region that is inland from Valencia, specializes in the Bobal variety with its thick skins and rusticity. Bodegas Ponce is a pioneer when there are very few defenders of this region and even fewer winemakers that are dedicated to this varietal.

Juan Antonio Ponce began his Bodegas Ponce in 2005, at the age of 23. He works biodynamically in the vineyard, and in the winery he takes a natural approach, using low levels of sulfur dioxide. . The winemaking process begins with hand harvesting. The bunches of grapes are then chilled to 8 degrees C and fermented whole-bunch, with the stems, in a type of fermentation known as “remango”, which was once popular in Rioja. Juan Antonio Ponce worked as the right-hand man to Telmo Rodriguez at Cia de Vinos Telmo Rodriguez for 5 years. During this time he was in charge of winemaking, vineyard management, etc. His father, who owned some land in Manchuela, decided to start this project with him.