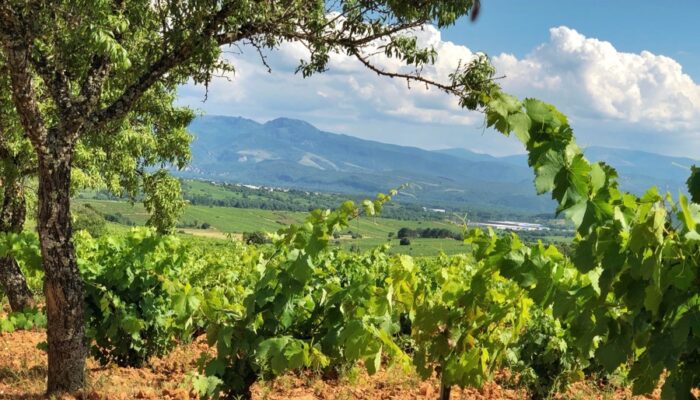 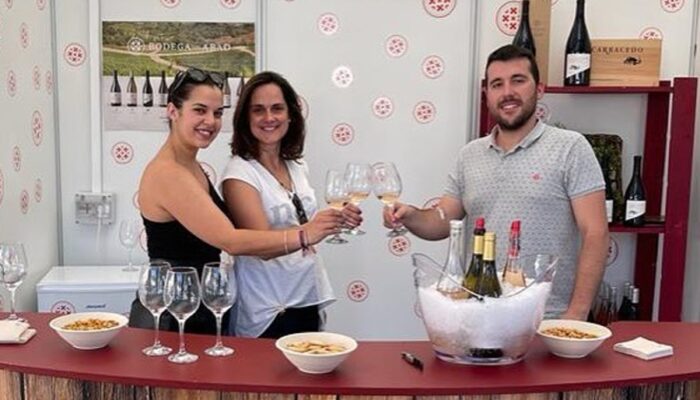 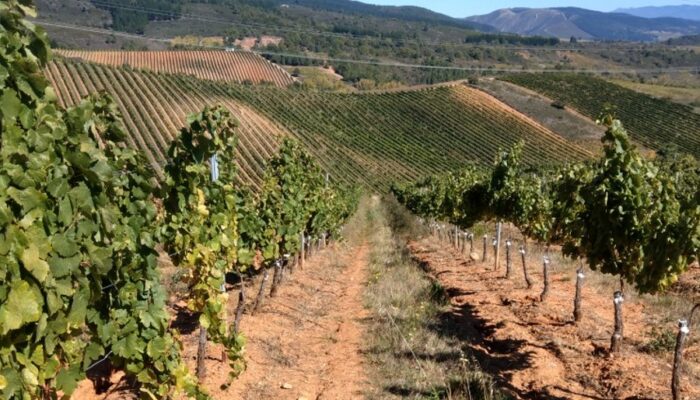 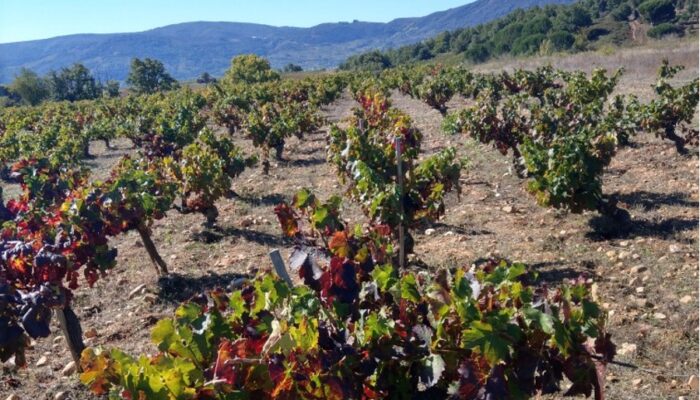 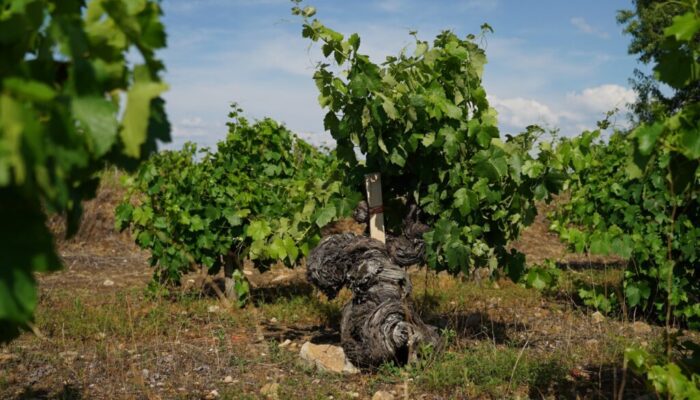 Bodega del Abad is a family winery built in 2000, currently run by family member Adriana Ulibarri along side winemaker José Cervera.  Abad dom Bueno translates to “The Good Abby” referring to the Carracedo Monastery located in the same town as the winery.  Built in 990, the Monastery has survived many wars and bombings. A succession of architectural styles: Romanesque, Gothic, and Renaissance reveals the century Abbots used to restore the Monastery.  The Abbots were the ones’ who also took care of the vineyards and the inspiration for Bodega del Abad, “The Abbot’s Cellar”.

With 40 hectares of Godello and Mencia, the winery uses the most current oenological techniques and best vineyard practices to produce high quality wines that share the tradition and culture of where they come from.