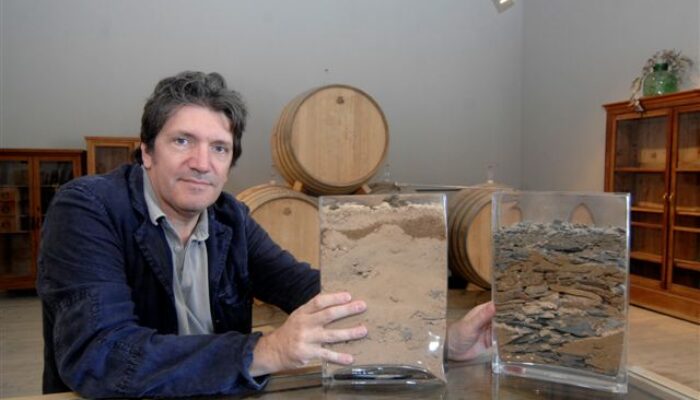 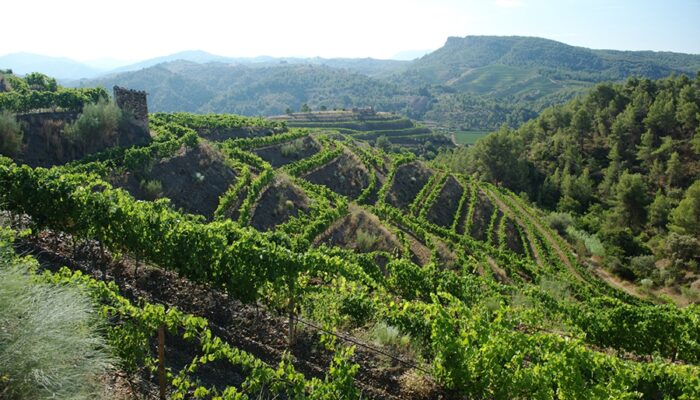 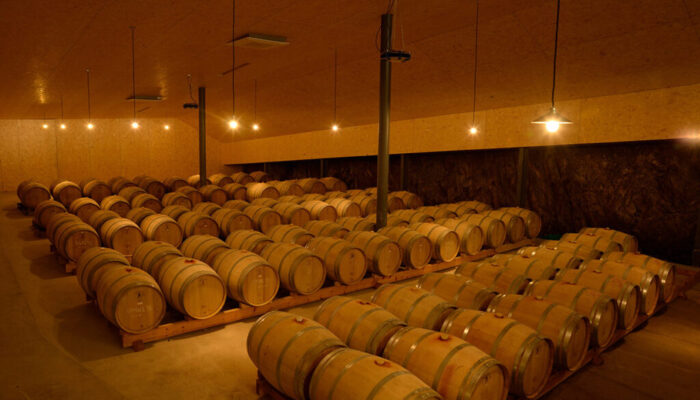 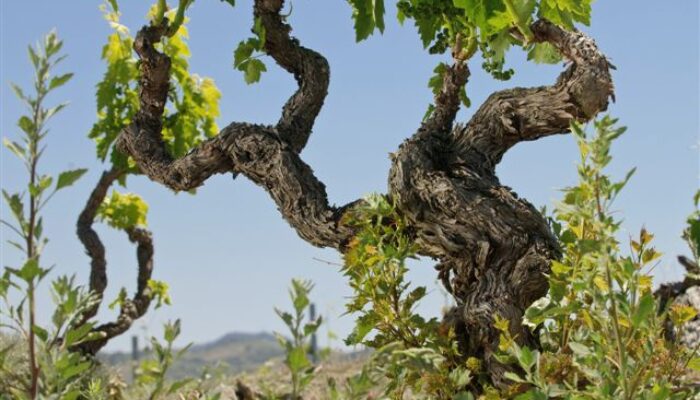 One of Catalonia’s emerging superstars, Alfredo Arribas was a nationally renowned architect before shifting his focus to farming and winemaking fifteen years ago, and is known for making some of the most elegant wines in Priorat and Montsant – Wines that are massive in terms of flavor and complexity, but diminutive in terms of alcohol levels and extraction…The opposite of the over ripe, over wooded Priorats of old. Alfredo Arribas’ estate is composed of about 150 acres in Priorat and 50 acres in southern Montsant, many of these vines are on original rootstock and pushing 100 years in age. Farming is organic/biodynamic, elevage is similarly natural, with native yeast, short macerations, minimal S02, and a “less is more” ethos.

Gotes project comes from the northern region, the boundary between the two appellations (Priorat and Montsant; La Morera and Cornudella) is a straight line without an apparent logic. The Mas de l’Abella site is one of the few cases that encompasses the two appellations. Both terroirs are mixed together. The llicorella – scarce in the area – is no longer a valid argument to draw the border as it does in the rest of the geographic region.

It is NORDELSUD (North of the South), with altitudes from 500m to nearly 800m (2700ft). Where it rains more than twice than in traditional areas and temperature can show differences of over 5ºC. Where the vegetation has another vigor and colors, where labor happens a bit later than usual, where minerality of the wines is far from the rest and comes from old fossil soils.