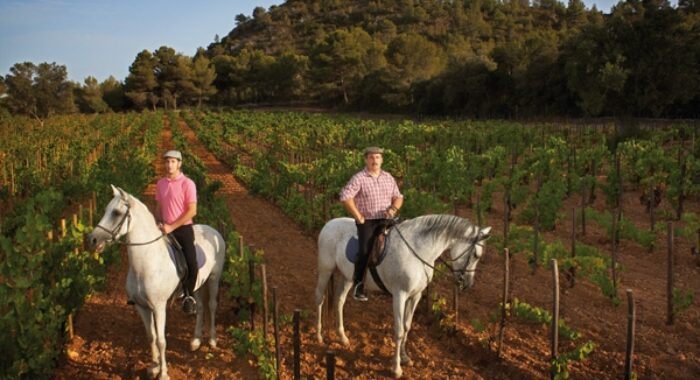 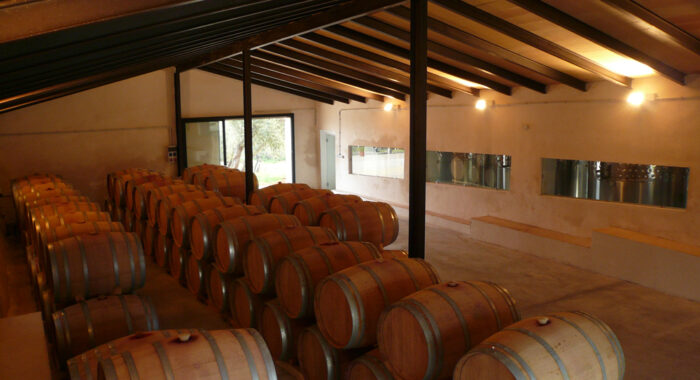 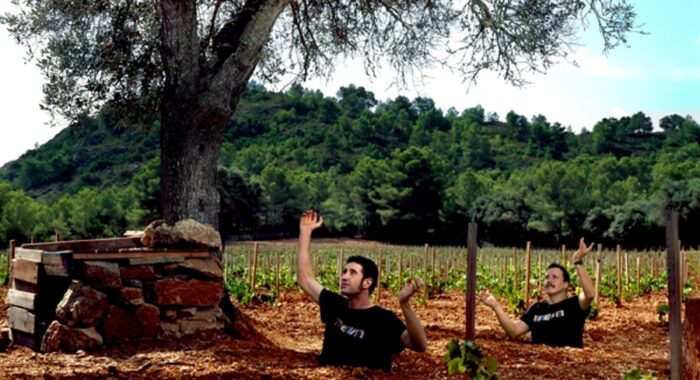 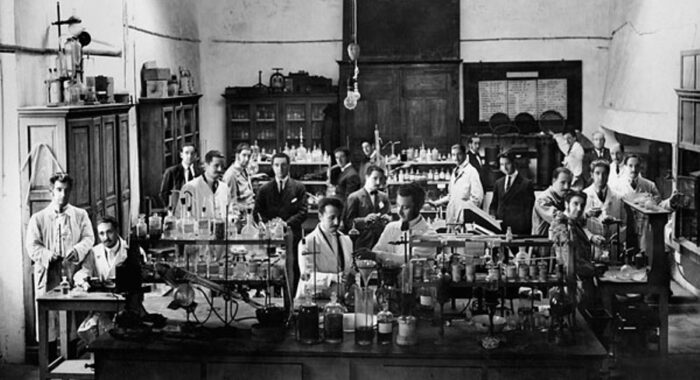 In August of 2006, Francesc Grimalt and Sergio Caballero set up 4Kilos Wines in Mallorca, a company dedicated to producing wines that reflect the strength of the grape and its nuances but with a different approach and different presentation. Their concept is not only that of variety but of the importance of the combination of strain-soil-climate-growth.

Francesc Grimalt, winemaker and former partner and technician of the Anima Negra Cellar in Mallorca, is known mainly for rescuing the variety of the native grape Callet on the Balearic wine scene. Sergio Caballero is also musician and founding partner and co-director of the Sonar festival of advanced music and multi media arts, and who is responsible for 4Kilos’ unique image.

In 2007 alongside Apolonia Viticultors—Balearic Agrarian society—they converted a former sheep farm into a small winery. They were able to produce the crop for 4Kilos 2007 and their new project 12Volts 2007 that after twelve months in the barrel was launched onto the market at the beginning of 2009.

The vineyards are located in different parts of the north and south of Mallorca, the reason for which being that they do not belong to any particular D.O. The strains are planted mostly in soils Cal Vermell a popular name to describe the Franco clay soil. The varieties that are grown are Callet, Cabernet, Sauvignon, French Fogoneu, Merlot, Monastrell and Syrah.